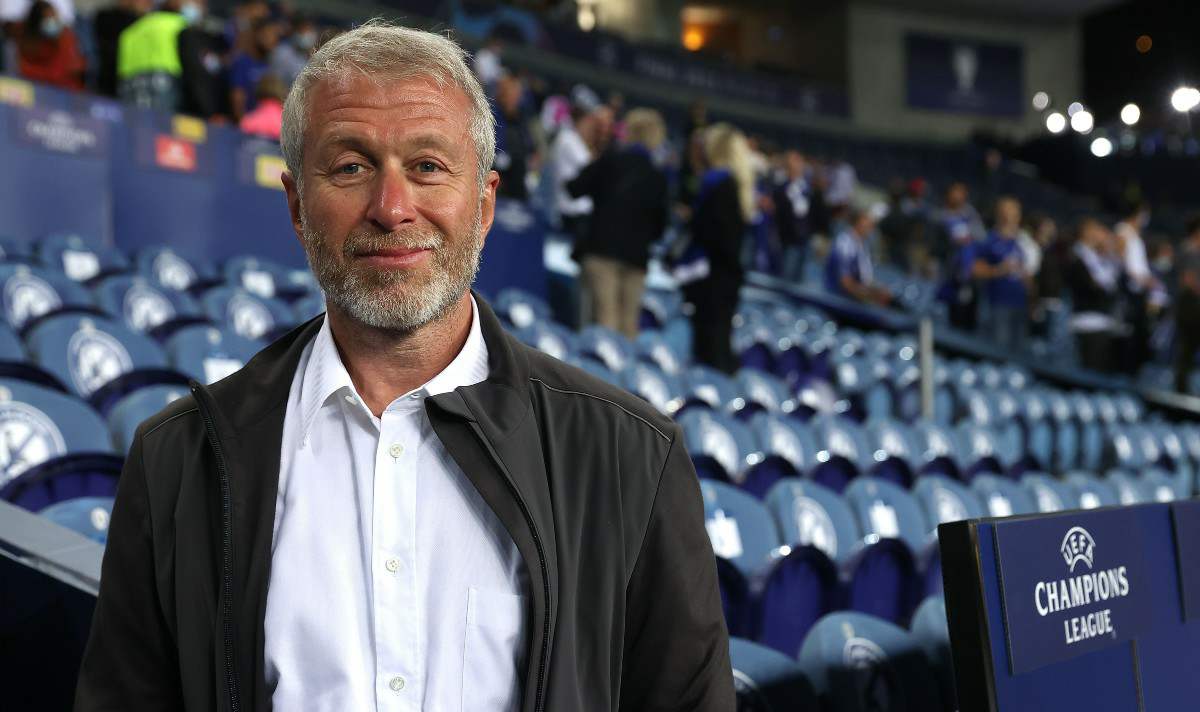 Roman Abramovich is reportedly demanding that Chelsea’s new owners continue to invest in the squad and pledge to redevelop Stamford Bridge.

Last week, the 55-year-old billionaire announced that he has put Chelsea up for sale, saying that the decision is in the club’s ‘best interest’.


Abramovich has chosen to sell the club after the threat of sanctions from the UK Government, which has already targeted Everton investor Alisher Usmanov.

It’s believed that the Russian billionaire, who bought Chelsea for £140 million in 2003, has already set a £3 billion asking price.


According to Sky Sports, up to 10 parties are considering making an offer to buy Chelsea, with American investment bank The Raine Group tasked with handling the sale.

But the report claims that Abramovich is also keen to find the right buyer for the London club, as he wants the new owners to continue to replenish the squad with new signings, as well as oversee a revamp of the stadium.

The cost to redevelop Stamford Bridge is likely to be a major factor in negotiations between Abramovich and Chelsea’s new owners as it’s estimated that the project would cost up to £2.2bn.

Chelsea had acquired planning permission to build a 60,000-seat stadium on the site of Stamford Bridge, but Abramovich stopped those plans in 2018 after he suffered delays in the renewal of his visa to enter the UK.


Last week, reports claimed that a Swiss-American consortium is leading the race to buy Chelsea and the group are growing confident that a deal can be reached in the coming days.

The consortium is reportedly spearheaded by Swiss billionaire Hansjorg Wyss and US tycoon Todd Boehly, who owns parts of the Los Angeles Dodgers and Los Angeles Lakers.

Abramovich has also announced that he will write off the £1.5bn in loans that he is owed by the club.

11 months ago
Chris Sutton believes Roy Keane was ‘being kind’ when he said five or six Manchester United players should never play for them again, instead believing 10 should be offloaded. Keane was unimpressed by his former team as they were comfortably beaten 4-1 by Manchester City on Sunday. Not for their […] 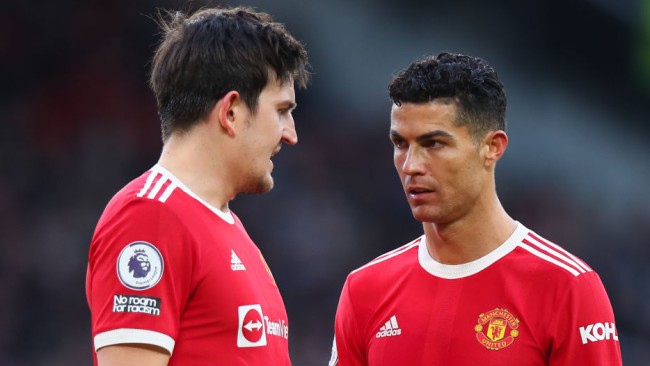