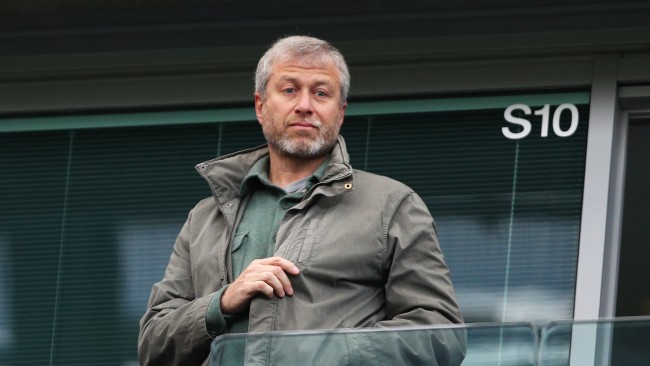 Chelsea’s new owners are open to keeping Marina Granovskaia after buying the London club from Roman Abramovich, according to reports.

Abramovich has already confirmed that he wants to sell Chelsea and has said that the decision ‘is in best interest of the club’.


The Russian billionaire has faced a number of calls to be sanctioned by the UK Government for his alleged ties with Vladimir Putin, something which he has denied.

Granovskaia, meanwhile, has been a key figurehead at Stamford Bridge for over a decade and is incharge of how the football side of the club operates, including player contracts, managerial appointments and dismissals, and transfers.


According to The Telegraph, Granovskaia, who has been described as ‘the most powerful woman in football’ is the only person at the club who has regular contact with Abramovich.

And the report claims that those interested in buying Chelsea are open to keeping Granovskaia in her current position, given her huge reputation in football.

But, The Telegraph claim that Granovskaia would need to cut her professional ties with Abramovich in order to do so. She has ‘worked closely’ as a ‘senior adviser’ to Abramovich for 18 years.

According to Swiss newspaper Blick, a Swiss-American consortium is currently leading the race to buy Chelsea from Abramovich.


The group, which is spearheaded by Swiss billionaire Hansjorg Wyss and US tycoon Todd Boehly, who owns parts of the Los Angeles Dodgers and Los Angeles Lakers, are hopeful that an agreement can be reached as early as Monday.

Abramovich has already announced that he will write off the £1.5b he is owed by Chelsea, but it’s believed that the Russian is looking for a £3bn fee for the club.

But, investors are wary of meeting that valuation mainly due to the estimated £2.2bn it would cost to redevelop Stamford Bridge.

‘Normally it will take a number of weeks but that will depend on the complexity of the deal really and the number of potential owners.

‘Provided that the information is easily digestible, easily understandable and gives us the right answers, it can be done relatively quickly.’

Ancelotti responds to Man Utd approach after being recommended by Ferguson

4 months ago
Real Madrid manager Carlo Ancelotti would be open to taking the Manchester United job this summer and has long held a desire to take over the reins at the club, according to reports. United’s hierarchy are beginning to ramp up their efforts to sign a permanent manager, with the likes […] 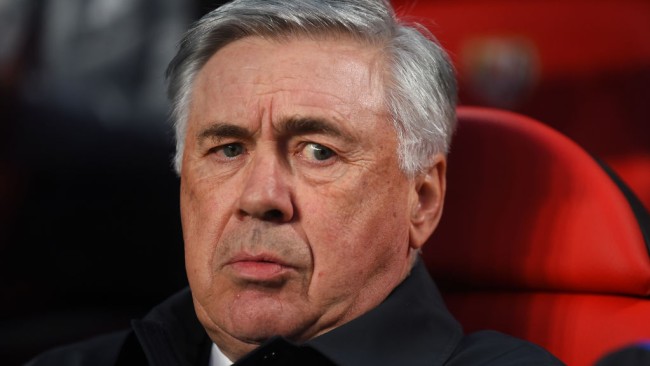