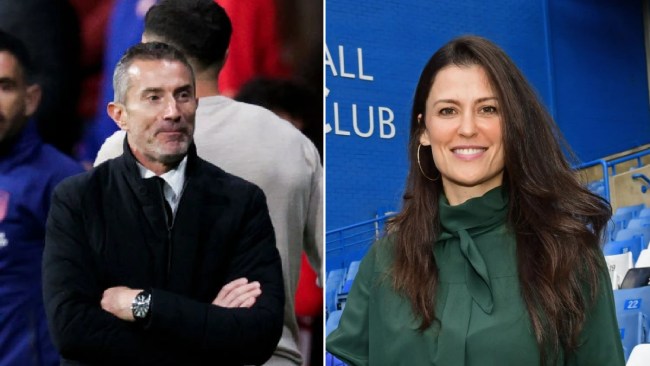 Chelsea director Marina Granovskaia is set to leave the London club this summer despite Todd Boehly’s attempts to keep her and they are already lining up a successor, according to reports.

The Russian-Canadian has been a close ally of Abramovich for more than 20 years and was described as his de facto ‘chief of staff’, with the duo first meeting when she joined his Russian oil company in 1997.


Granovskaia represented Abramovich at Stamford Bridge after he bought the club and was appointed to the board in 2013, becoming a major figurehead.

She has been the one responsible for overseeing the football side of the club operation, including player contracts, managerial appoints and dismissals, and transfers.


Granovskaia has become a formidable and highly respected operator and was even named the Best Club Director in European football at last year’s Golden Ball Awards, which is run by Italian newspaper Tuttosport.

All of the final shortlisted bidders looking to buy Chelsea from Abramovich had been keen to keep Granovskaia, with new owner Boehly speaking to both her and chairman Bruce Buck about remaining in London.

But while Buck will continue in his role, German newspaper Sport Bild claim Granovskaia has decided to leave Chelsea and will end her long association with the club at the end of August.

The Blues are already thinking about a successor and their top choice is Andrea Berta, who is currently the sporting director at Atletico Madrid.


The Italian helped build a team that won La Liga in the 2020-21 season while Chelsea have actually been linked with one of Atletico’s players already, Jose Gimenez.

Chelsea manager Thomas Tuchel has previously spoken glowingly about Granovskaia – and technical and performance advisor Petr Cech – and hoped she would remain at the club after Abramovich’s exit.

Speaking in March, he said: ‘I can only tell you that until now it was an excellent relationship that worked so, so well for me and hopefully also for the two others – to take these decisions and to have the updates in a small circle of communications and responsibility.

‘Hopefully it will stay like this but I have no influence over it and information if it will.’

2 months ago
Mohamed Salah is reporteldy prepared to let his Liverpool contract run down before joining a Premier League rival on a free transfer. The Egyptian attacker has a year remaining on his current contract at Anfield and discussions over an extension have been at a standstill. Salah wants to double his […] 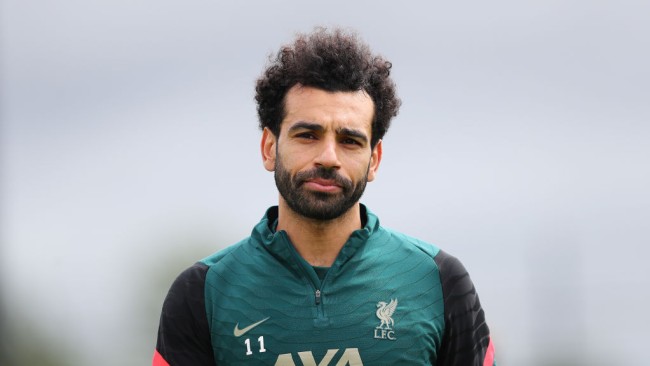