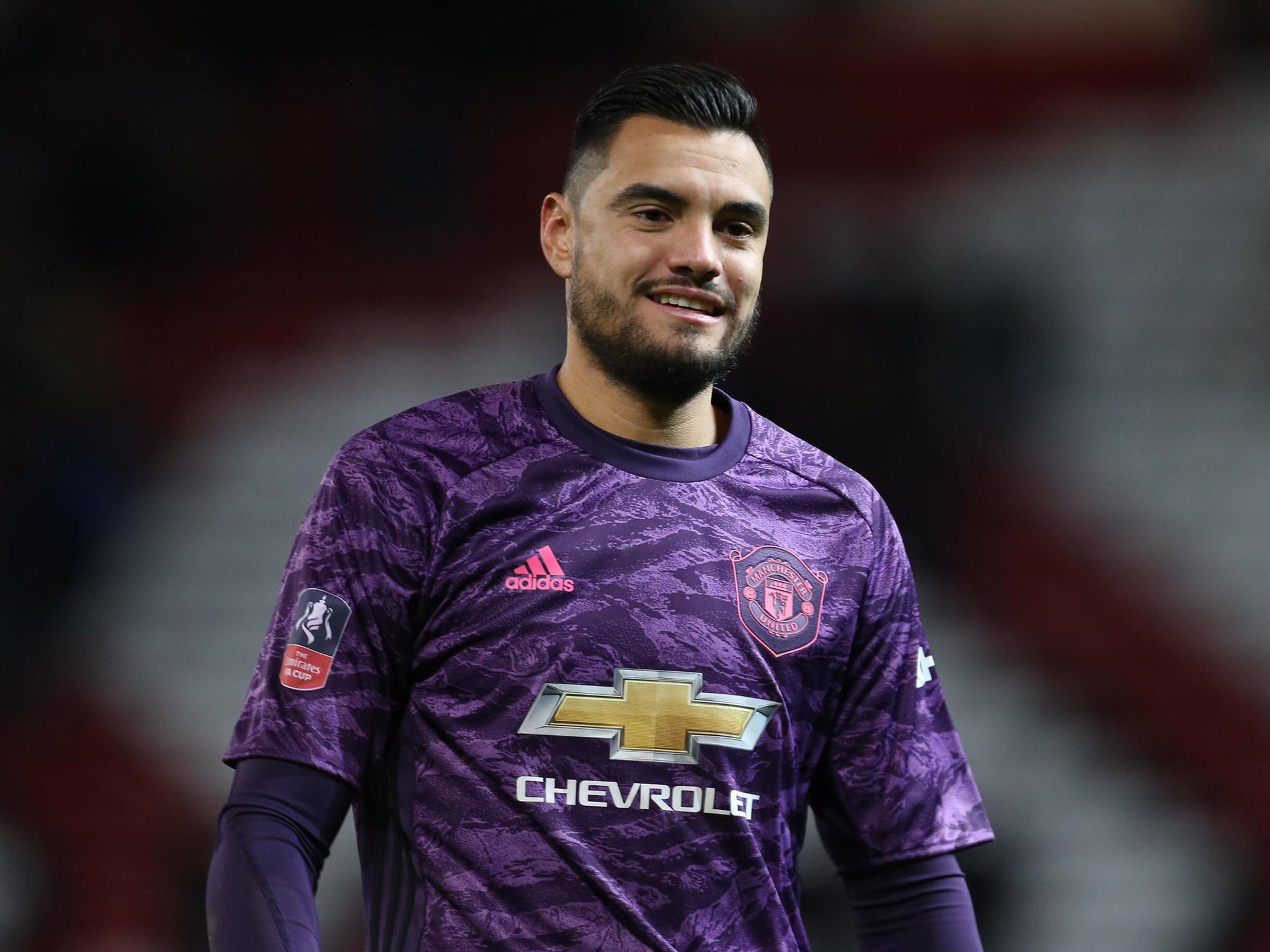 Sergio Romero is reportedly considering his future at Old Trafford after a week in which he was overlooked by Umited boss Ole Gunnar Solskjaer in favour of David De Gea, according to Metro.

Romero has been Manchester United second choice keeper since he arrived at the club in 2015, and the Argentine has been very understanding of his role in the team.


The 33-year-old is probably even the best number two in England, his 96 appearances for the Argentina national team shows that he could be first choice elsewhere.

But, he had been content with his status as club’s number one in cup games and he had every round of the FA Cup tournament until last Sunday’s 3-1 defeat against Chelsea.

Romero had been expecting to start the semifinal at Wembley and reports emerged that the veteran goalkeeper was ‘really down’ after being overlooked by Solskjaer.

Romero was even more unhappy that De Gea was at fault for two of Chelsea’s goals in the 3-1 loss and he felt that he should have been given an opportunity to play against West Ham.


Though Solskjaer said De Gea needs to improve his performances, the Spaniard kept his place in the team for the 1-1 draw with West ham and that’s left Romero considering his future at the club.

Solskjaer played Romero in every game of the Carabao Cup earlier this campaign, he chose to drop him for De Gea once United reached the semi-final round against Manchester City.


While Romero has long understood he would be number two, the keeper is unhappy that De Gea manages to hold onto his spot even after he has struggled for form in his performances.

The goalie has only 12 months to run on his deal at the club, though United have the option to extend it by further 12 months.

2 months ago
Chelsea have invested heavily in the market for new signings to strengthen their front line, but Frank Lampard is not done with this summer spending. The Blues have already secured deals for Hakim Ziyech, who has already started training with his new team-mates, and beat Liverpool to the sisgning of […] 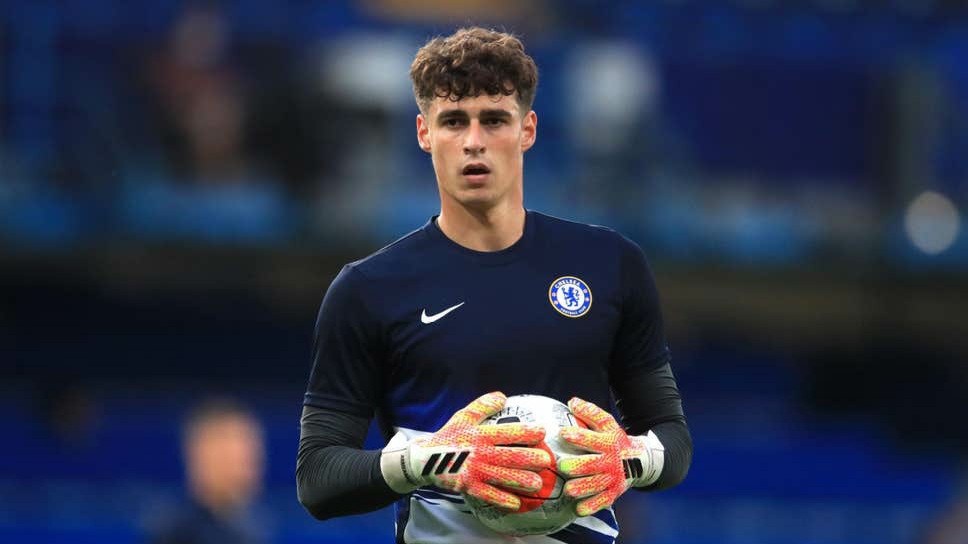