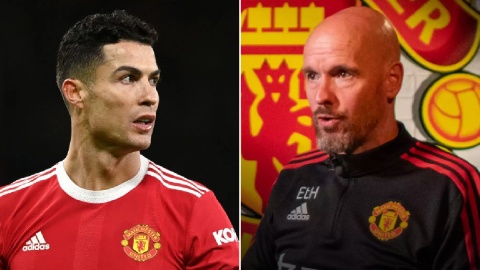 Manchester United have begun the process of sounding out the possible replacements for Cristiano Ronaldo, according to reports.

The 37-year-old informed United earlier this week of his desire to leave, less than 12 months after his emotional Old Trafford homecoming.


The Red Devils publicly are still insisting that he is not for sale, but reports claim they would be willing to accept an offer in the region of £13m.

Chelsea are reported to be weighing up an offer and although United would prefer not to sell to a domestic rival, Ronaldo’s options appear to be limited given Real Madrid and Barcelona appear uninterested, as are PSG, while Bayern have ruled themselves out of the running.


Erik ten Hag is said to have reacted by making a plea to Brian Brobbey and asked him to sign for United and abandon his plan to join Ajax having been loaned out by RB Leipzig last campaign.

According to The Athletic, however, the Dutch striker is not the only attacking player United have made contact with z in response to Ronaldo’s shock and ill-timed decision.

United have jetted out to the Far East with Ten Hag set to turn to either Martial and Marcus Rashford, at least in the short-term, to solve his striker crisis.

Ronaldo is now unlikely to take any part in the tour having been given an indefinite break for ‘family reasons.’


Despite a huge setback at the start of his tenure, Ten Hag says he has enjoyed the first week of his reign and is confident he can transform the fortunes of a club which has lurched from one crisis to another in recent years.

He said: ‘Of course, I want to bring the energy in my team, but I must say, the players do really well. They are really focused.

7 months ago
Chelsea are set to be without N’Golo Kante and Ruben Loftus-Cheek for their pre-season tour of the United States. The London side confirmed on Saturday that neither player had made the trip across the Atlantic due to their current Covid-19 vaccination status. Under the current regulations, all non-citizens over the […] 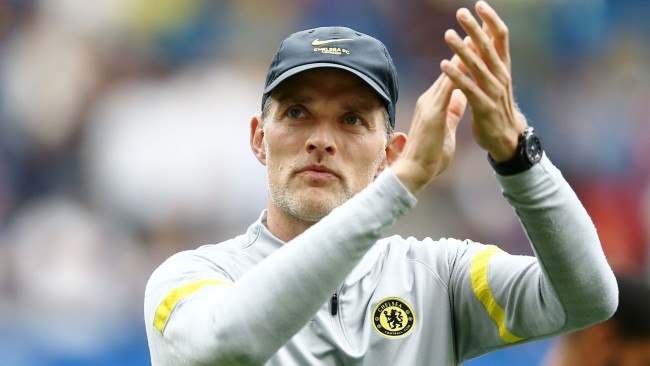