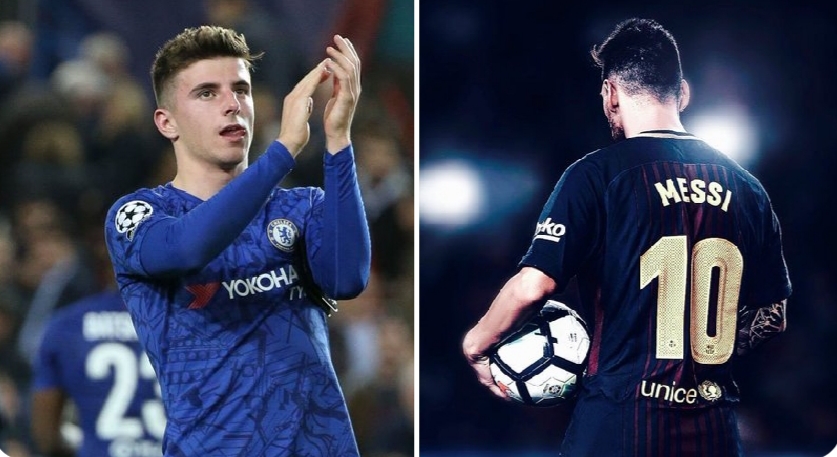 Chelsea midfielder Mason Mount has continued his rise to the top of the game after having praise heaped upon his shoulders by none other than Barcelona’s Lionel Messi.

Mount was enjoying a breakthrough campaign at Chelsea before the coronavirus shutdown, and it hasn’t gone unnoticed throughout Europe.


Barca superstar Messi, widely renowned as the best to ever play football, is the latest to offer thoughts on England star after teaming up with Topps to create an exclusive pack of football cards.

As reported by Football London, Lionel Messi picked Mount in his ‘youth on the rise’ category, before going on to heap praise on the midfielder.

‘Having watched him play he has the potential to be one of the best,’ Messi said.

Mount was on course to be involved in Gareth Southgate’s England team for Euro 2020 before the coronavirus pandemic forced the tournament back 12 months.


Despite the delay, Mason Mount looks set to reach the very top of the game and be a key part of Frank Lampard’s plans over the coming years.

There has been plenty of competition in the Chelses midfield, but the 21-year-old has nailed down his spot ahead of the likes of Ross Barkley for the majority of the campaign.

Tue Mar 31 , 2020
Former Chelsea manager Luiz Felipe Scolari has spoken about his ill-fated reign at Stamford Bridge, conceding that he failed to see eye to eye with Drogba and Nicolas Anelka. The 71-year-old coach masterminded a 12-match unbeaten run at the start of his Chelsea career, but results began to drop over the Christmas period. […] 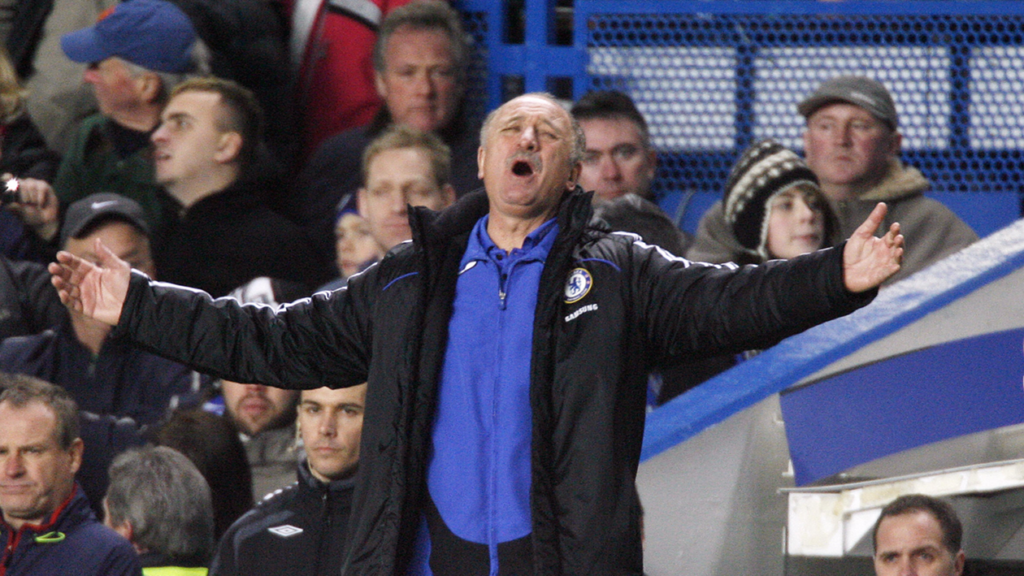