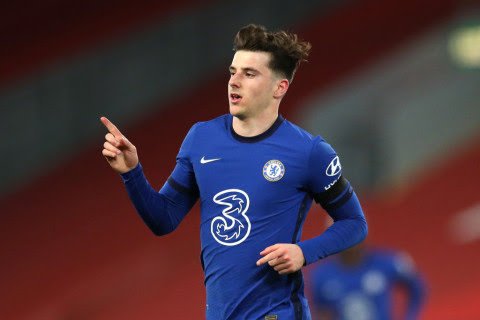 Former Chelsea player Oscar has heaped praise on Mason Mount and conceded he sees elements of himself in the England international.

The London side’s academy graduate Mount enjoyed a breakthrough campaign under Frank Lampard in the 2019/20 season and has continued to produce consistent performances this term.


The Chelsea midfielder scored a vital winner against struggling Premier League champions Liverpool on Thursday to fire Chelsea into fourth place in the table.

And Oscar, who played for the blues for four-and-a-half years before signing for Chinese Super League side Shanghai SIPG in 2017, was full of praise for Mount.

‘I like him,’ Oscar told talkSPORT of Mount. ‘Sometimes he doesn’t play like me but sometimes, I watch him and I can see a little bit of me there because I also came into Chelsea when I was so young and played good football.


The 29-year-old also harbours ambitions of making a dramatic return to Chelsea to finish his career at his former team.

‘I think about finishing at Chelsea because I had good times before at Chelsea,’ Oscar added. ‘Chelsea helped me a lot to improve and to do what I always dreamed [of], which was to play in the Champions League and they helped me to play in the World Cup and to win the Premier League.


‘I have a lot of friends at Chelsea. If I have a chance to finish my career at Chelsea, it’s a dream for me.

‘Of course, Chelsea don’t like to buy too many older players, which is normal because it’s a top team from Europe, but I will try my best to be fit to finish there.’

2 months ago
Manchester United will pay £4.2m to Sporting Lisbon if Bruno Fernandes wins the Professional Footballers’ Association Player of the Year award. The Portuguese midfielder has been United’s key player this campaign and has 15 goals and 10 assists in 26 Premier League matches. Fernandes is the current favourite to win […] 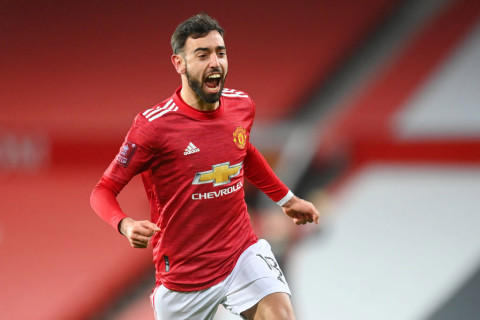