Bayer Leverkusen winger Leon Bailey has confirmed that Liverpool and Chelsea are interested in signing him.

The 20-year-old is rated as one of the brightest youngsters in Europe following his impressive breakthrough campaign in the Bundesliga.

Several top clubs have been linked with a move for the Jamaican-born winger, who is valued at £70 million.


Manchester City have expressed an interest in signing Leon Bailey, while Bayern Munich also submitted a £53m bid to Leverkusen in May.

But the player has revealed that he is aware of the interest from Chelsea and Liverpool.

‘There’s concrete interest,’ Bailey said in an interview with Kicker.

‘What I can say is that my full focus is on developing myself as a young player, and that’s what I’ll focus on.


‘If a club wants me, my management and Bayer will take care of it.’

Mon Aug 6 , 2018
Jose Mourinho predicts Manchester United will experience a ‘difficult season’ if the club does not make more signings before transfer window closes. United slumped to a 1-0 defeat to Bayern Munich in their final pre-season match, with United failing to get a shot on target in 90 minutes. Bayern spent […] 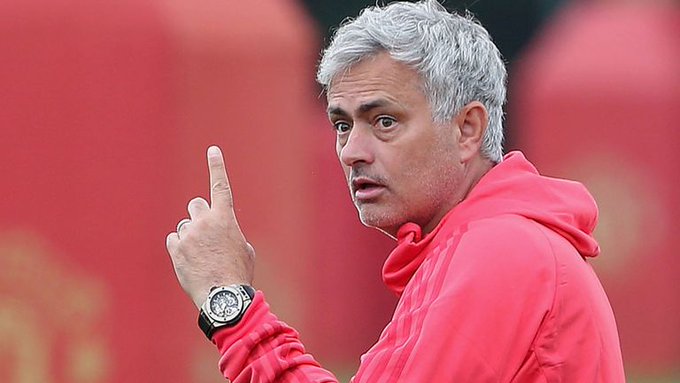