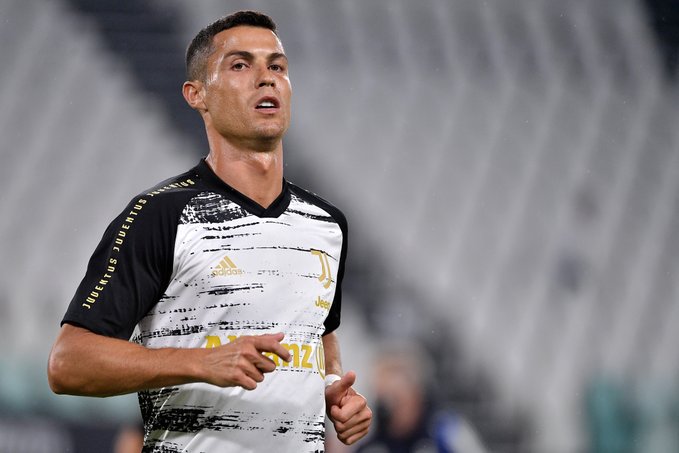 Cristiano Ronaldo is considering a return to Manchester United after they begun talks to re-sign their former player, according to reports.

The Portugal international is currently in his third campaign with Juventus after leaving Real Madrid to sign for the Serie A champions in the summer of 2018.


And Juventus are reportedly looking to offload Ronaldo at the end of the campaign, while Paris Saint-Germain have also been heavily linked with a move for the 35-year-old.

But according to ESPN Argentina and Fox Sports Argentina journalist Christian Martin, the Red devils have already begun talks to re-sign Ronaldo at the end of this campaign.

Martin claims that Ronaldo will analyse the proposal from United, while Juventus are open to letting the Portuguese forward leave if he asks for a move away from the club.

Ronaldo spent six years at Old Trafford after moving to the Premier League side from Sporting Lisbon at the age of 18 in 2003.

In 2008, Ronaldo also became the first player Manchester United player to win the Ballon d’Or since George Best in 1968.

United sold Ronaldo to Real Madrid in 2009 for £80m and he went on to cement his dominance in world football alongside Barcelona superstar Lionel Messi.


However, Ferguson attempted to re-sign Ronaldo from Madrid before he retired in 2013 but United could not secure the deal.

Meanwhile, PSG’s sporting director, Leonardo, has said that the French club would be open to making a move for Ronaldo next summer.

‘Today in football we do not know what will happen. Maybe tomorrow Cristiano Ronaldo wakes up and says I want to go play elsewhere,’ Leonardo said this week.

‘Who can buy him? It’s a closed circle. PSG enters this circle. Usually it is about opportunities, situations. ‘The transfer window, we have to prepare for it and that’s what we do. We have our priorities, our lists, but something unforeseen can happen.’ 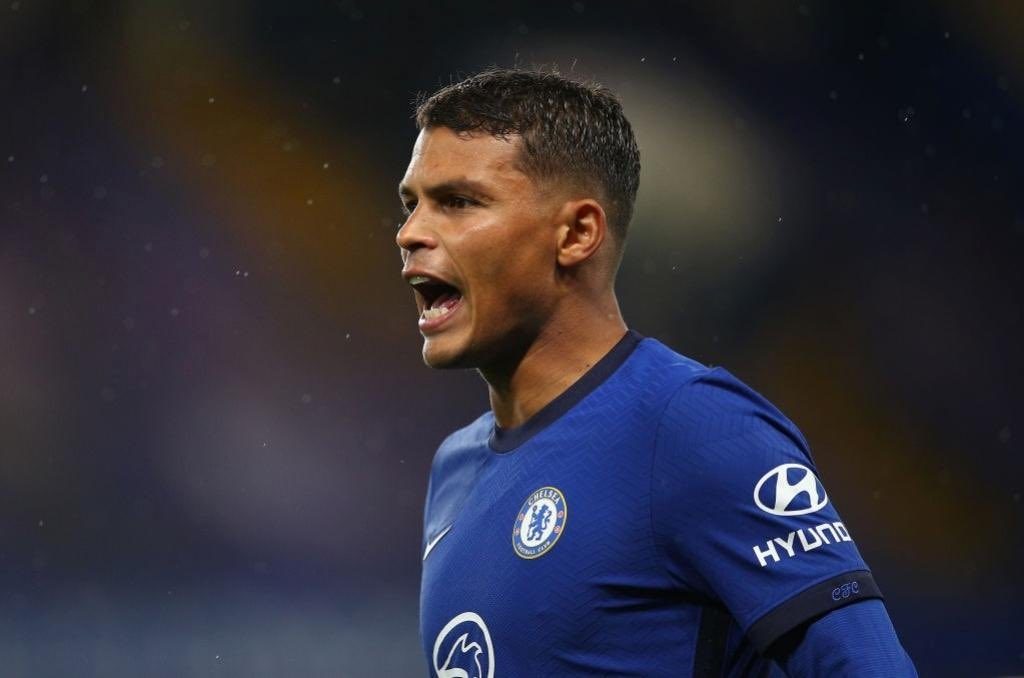