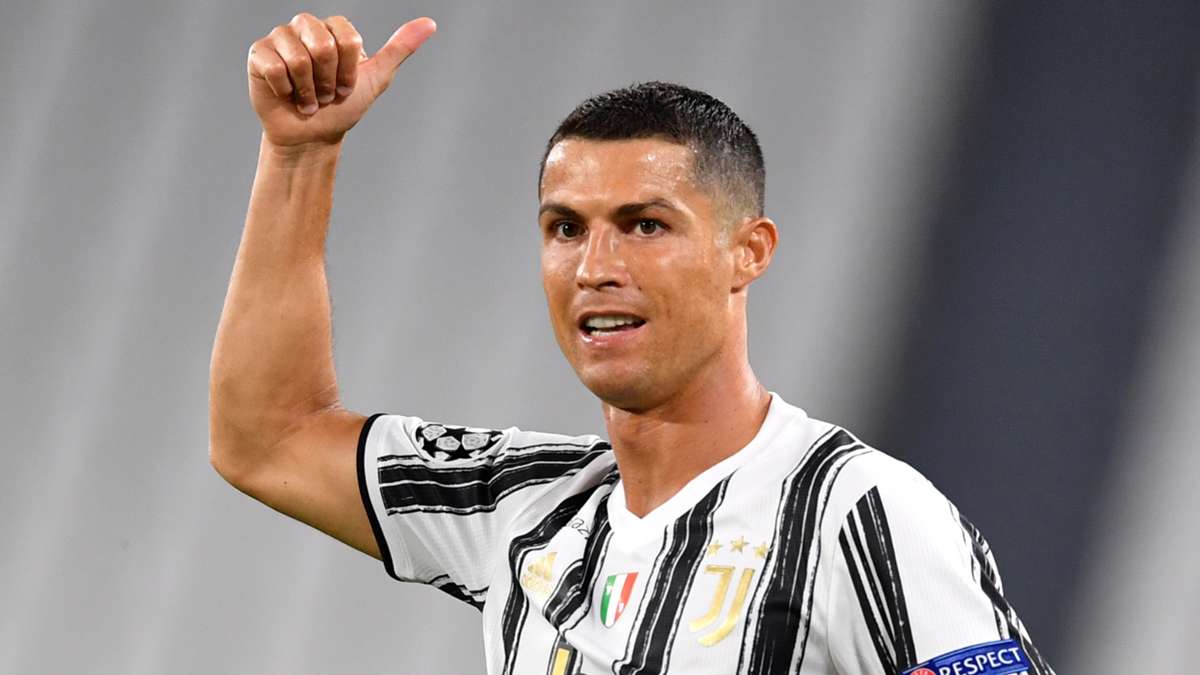 Rumours have began to surface regarding the future of the Portugese superstar at Juventus, with Ronaldo currently tied to a contract in Turin through to the summer of 2022.


And there have been reports that Juve could open themselves up to offers next summer, which will allow them to get the best price for the 35-year-old.

Few teams could afford to finance a deal for the Portugal international, even at this late stage of his career, but PSG could make a move for his signature.

When asked on PSGTV as to whether a move for Ronaldo could be made, Leonardo said: “Today in football we do not know what will happen. Maybe tomorrow Cristiano Ronaldo wakes up and says I want to go play elsewhere.

“Who can buy him? It’s a closed circle. PSG enters this circle. Usually it is about opportunities, situations.


“The transfer window, we have to prepare for it and that’s what we do. We have our priorities, our lists, but something unforeseen can happen.”

Leonardo says that options will be assessed before the new year, but he is not expecting much movement in what has proved to be testing times for even the richest of clubs as the financial effects of the pandemic continue to hit hard.


“We have not thought about playing the entire season behind closed doors,” Leonardo added.

“We can’t talk about the amount of money, but it’s easy to calculate. Last year we lost between 15 and 20 per cent and this year it will be more.

4 months ago
Jamie Carragher says Roberto Firmino would not be his first choice Liverpool forward right now and the former Reds defender has called on Klopp to drop him for Diogo Jota. Much has been said of Firmino’s struggles this campaign but Carragher feels his poor form, majorly at Anfield last season […] 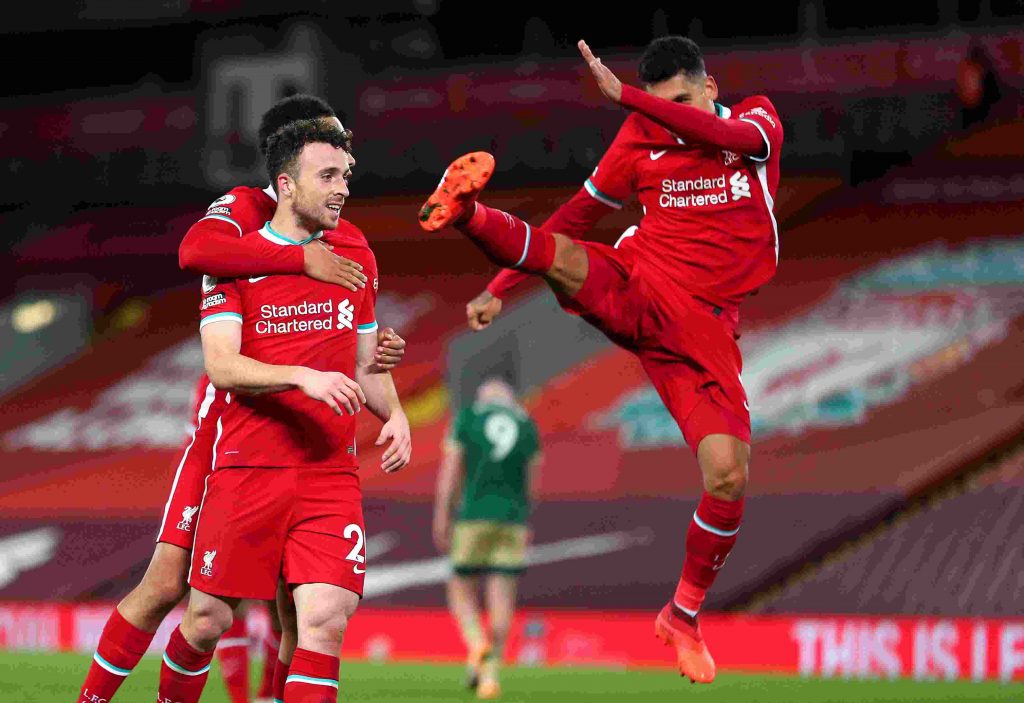