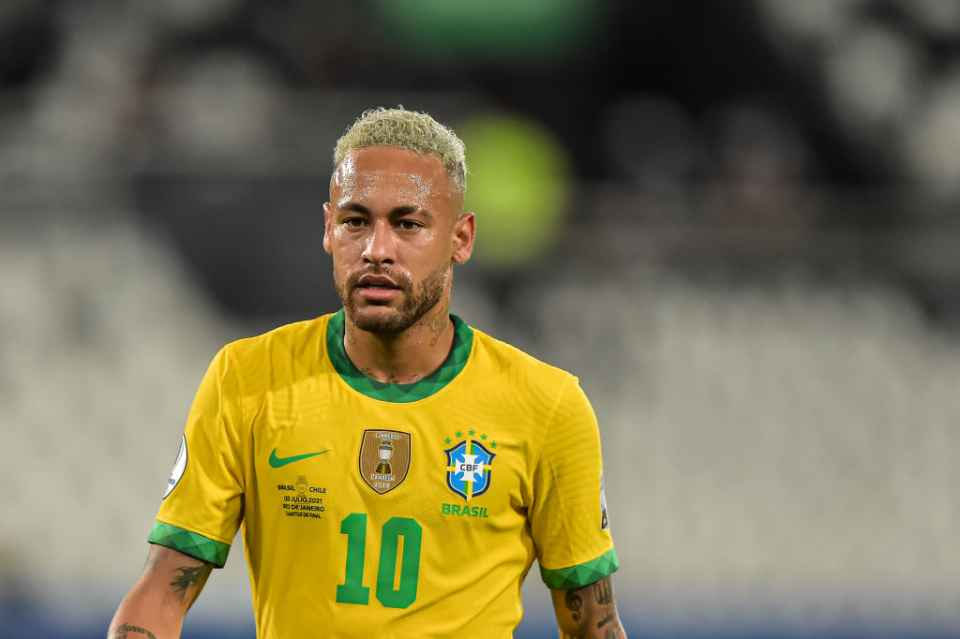 Brazil superstar Neymar has revealed he’s a huge fan of two England players – but only one will be at the World Cup in Qatar.

The Paris Saint-Germain star is heading to Qatar looking to win the competition and cement his legacy as one of the game’s greats but England could get in their way.

It features players like Jordan Pickford, Declan Rice and Grealish, with all of them keen to avenge their Euro 2020 final heartbreak against Italy last summer with a win in Qatar over the next month.

Like Brazil, England are considered to be one of the favourites to go all the way to the end and win the trophy on Sunday, 18 December.

Southgate has selected a group full of talent, and Neymar has named who his two favourite players are from England, despite one of them not making the 26-man list.


“I really like [Harry] Kane and [Jadon] Sancho,” he told The Telegraph. “They’re two incredible players and I have a special love for them because I like players that have their qualities.”

Sancho was left out of the England squad for this year’s World Cup, with the player still appearing to struggle to life in the Premier League at United.


The former Dortmund has made 22 international caps for his country, but will have to wait longer to earn his next appearance.

Kane on the other hand will be one of the first names on the team sheet, and the Tottenham forward will overtake Wayne Rooney as England’s top scorer goalscorer ever should he net three at the World Cup.

Neymar also spoke about who could win this year’s tournament. He said: “The World Cup is full of surprises. You get teams that unexpectedly get very far even in the competition even if many don’t believe in them. But I believe the favourites are Argentina, Germany, Spain and France.”

He then added: “I really forgot about England but obviously they have a chance!”

2 weeks ago
James Maddison has revealed he studied Manchester United midfielder Bruno Fernandes in order to improve his own game. Cristiano Ronaldo names the only Man Utd star who can emulate his longevity Roberto Carlos names two England stars who would get into Brazil’s starting XI Carlo Ancelotti names Ronaldo among the […] 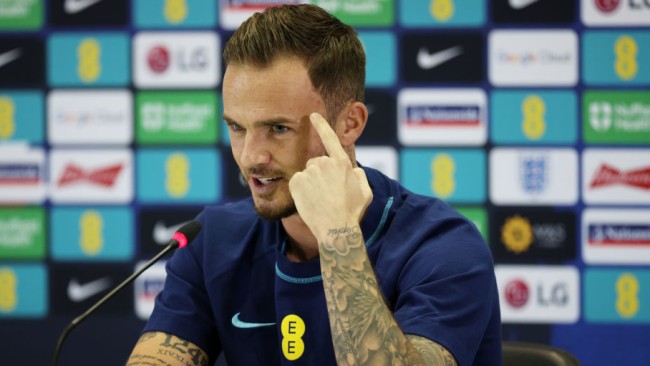