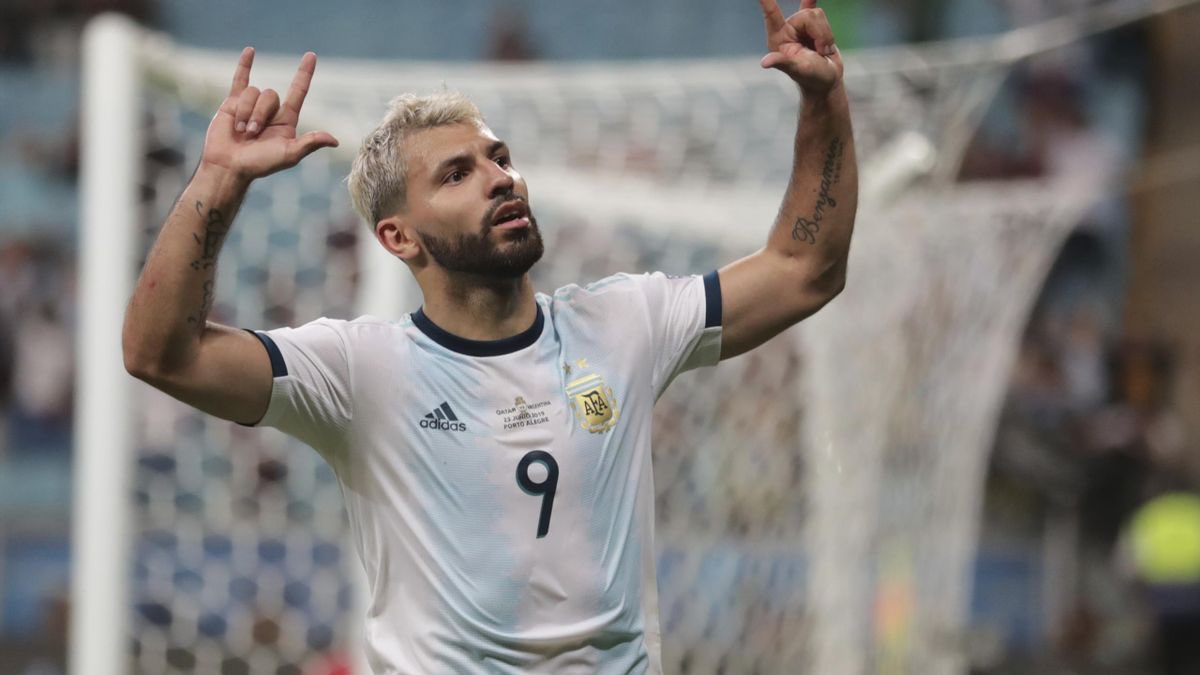 Rice has established himself as one of the most consistent players in the Premier League currently and a regular for England over the past four years.


His form for West Ham and England has attracted attention from Premier League rivals United and Chelsea.

Aguero can understand the interest in Rice and says the player is as good as Busquets, Manchester City star Rodri and United summer signing Casemiro.

‘For me he is a great player and is at the same level as the best midfielders like Busquets, Rodri and Casemiro,’ Aguero said of Rice in an interview with Stake.

‘It seems to me that he is valued. What happens is that with him not being in a ‘Big Six’ team, he does not get talked about as much.


‘But he has proven himself and I think he is one of the strengths of the England team at the World Cup.’

Rice is currently in Qatar with England as they prepare for the World Cup and Manchester City legend Aguero has praised Gareth Southgate’s squad.


England are looking to go one better and lift silverware this winter, having reached the semi-finals of the 2018 World Cup and also the final of Euro 2020.

‘I think they have a team to get excited about,’ Aguero added. ‘They could not win the Euro but they showed in that tournament that they are a team to be feared.

‘I know they have had some losses in defence but they have replacements and also a mix of young players already established like Foden, Mount, Declan Rice, Rashford, Bellingham and Saka with others with more experience like Sterling, Henderson and Kane.’

While Aguero is a huge fan of the England squad, he wants Argentina to win the World Cup and says superstar Lionel Messi ‘deserves’ to lift the trophy.

He said: ‘It would be wonderful. Leo and the team deserves it. ‘There are even a lot of people in the world who expect Messi to be champion, regardless of which country they are from. And that speaks of the love and respect that has been earned over all these years.

‘Argentina arrives very well despite the possibility that some of the boys who have been starting could be sidelined due to injury.

‘I hope everyone arrives in the best way. But be that as it may, the Argentine team is very clear about what it plays for and the group is very consolidated.

‘Of course, Messi’s leadership is key. I think it will be difficult for any team to dominate Argentina.’

2 months ago
Manchester United do not accept two of the claims made by Cristiano Ronaldo in his interview with Piers Morgan, according to reports. Maddison reveals he studied Man Utd star to win place in England squad Cristiano Ronaldo names the only Man Utd star who can emulate his longevity Carlo Ancelotti […] 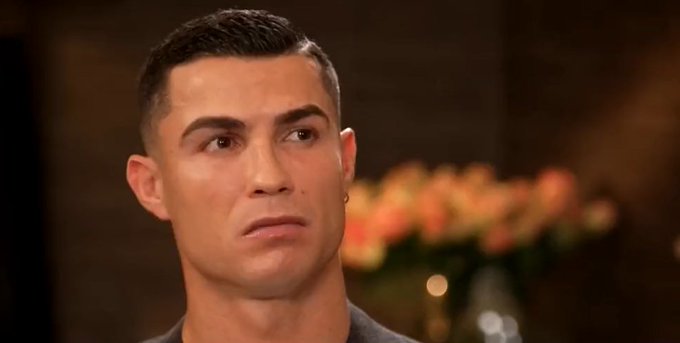