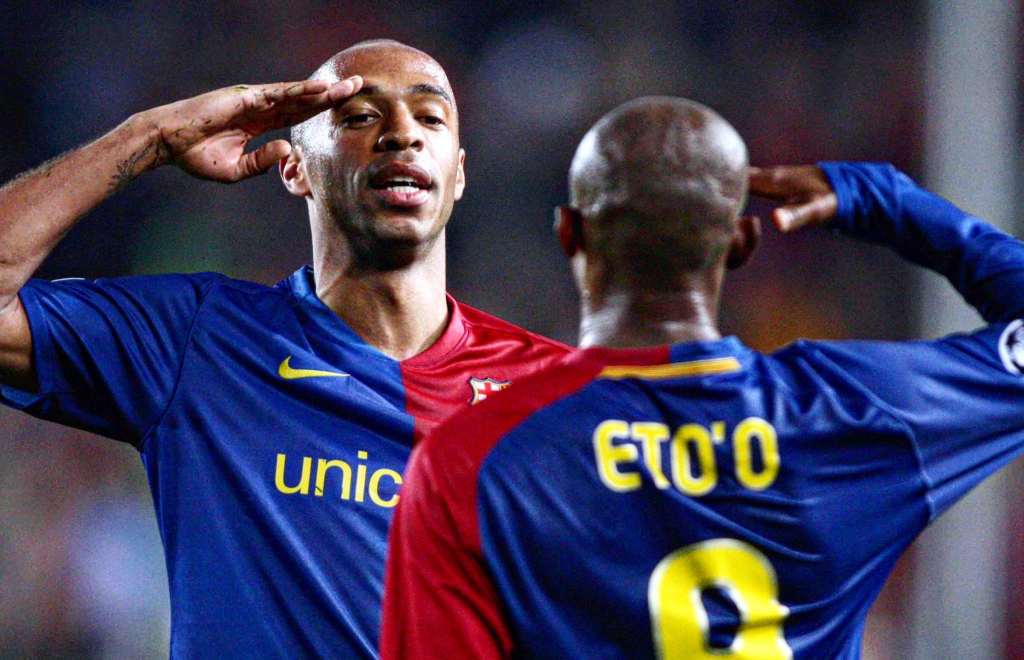 Former Chelsea and Barcelona striker, Samuel Eto’o, has insisted that Arsenal legend Thierry Henry was not on his level as a footballer.

Eto’o and Henry were former teammates during their time together at Barcelona. And Henry is widely regarded as one of the greatest players in the Premier League history.

Henry left the Emirates to join Barcelona back in 2007, where he linked up with Eto’o. At the time, the Cameroon legend was one of the biggest players at Nou Camp.


Together both former strikers won a historic treble under Pep Guardiola’s guidance in the 2008-2009 campaign, with Eto’o later leaving Barca for Inter Milan that summer.

Eto’o has now claimed that he was a better player than Henry and said that the Frenchman was not as impressive as his former international teammate Nicholas Anelka.


“I think he was not at the level of Nicolas Anelka. Thierry Henry was good, but I knew players… I preferred other players,” said Eto’o, as reported by the French publication Foot Mercato.

“In any case, he was not at my level. The luck or the bad luck that I had wasn’t to play for France.

“Those who played in France had plus 70 per cent. It is not because they were strong, but because France sells them better. “They sold them to us and brought them up to our level…”

Meanwhile, Thierry Henry is still yet to respond to Eto’o’s claim.

3 months ago
Edson Alvarez has expressed his disappointment at Ajax’s decision to block him from moving to Chelsea in the summer transfer window. The Blues made a move to sign the Mexican midfielder late in the summer window and were ready to make a bid in the region of £43million. ‘Henry Was […] 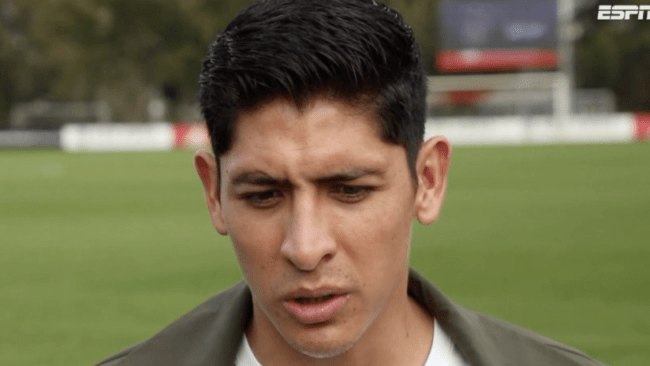