Paris Saint-Germain director Leonardo has confirmed talks over the exit of Neymar from the club although denied that any deal has been struck amid reported interest from two Spanish teams; Barcelona and Real Madrid.

A summer of speculation has seen the Brazil international heavily linked with a big-money move away from Paris.


The 27-year-old is, after two campaigns in Ligue 1, eager to secure a transfer away from France, with a return to La Liga the favoured option of the Brazilian forward.

The Catalan giants are keen on taking him back to Camp Nou but they need to offload Philippe Coutinho first. And as revealed by Goal , PSG are keen to have the former Liverpool man, plus Nelson Semedo, included in a possible €50 million deal to sell Neymar back to Barca.

And that willingness to negotiate with Barca will likely have been welcomed by Real Madrid, who are also interested in landing the superstar and have been preparing an offer of their own.


It may be that they have surged to the front of the queue, with Leonardo admitting that progress is being made ahead of the summer window deadline for leading clubs across Europe.

He replied reporters when asked for an update on the long-running saga: “Talks are more advanced than before, but no agreement.

“We will see what happens – everybody needs the future to be defined.”

It has already been confirmed that Neymar will play no part in PSG’s 2019-20 season opener against Nimes on Sunday.


The club boss Thomas Tuchel added, with the forward still nursing a knock after previously missing the Copa America duty with Brazil: “It is my job to be coach. He is in an individual training phase, in and out of collective sessions.

“He is still a little injured. He took a knock and did not do a full week [of training].”

While Neymar remains unavailable to PSG, the Ligue 1 team are able to call upon the services of Kylian Mbappe, with Tuchel saying of the exciting French striker: “Our relationship is good.


“Yes, he is a star, but I do not think about him that way. I am always trying to find ways to get him to score. He wants responsibility, he is ready and he is mature.”

Sat Aug 10 , 2019
Former blues defender David Luiz has revealed his move to Arsenal left one member of staff at former club Chelsea emotional. The Brazil international made a surprise transfer across the capital on deadline day, moving to the Emirates from the Blues in a deal worth £8m. It brought the curtain down on the 32-year-old’s second stint […] 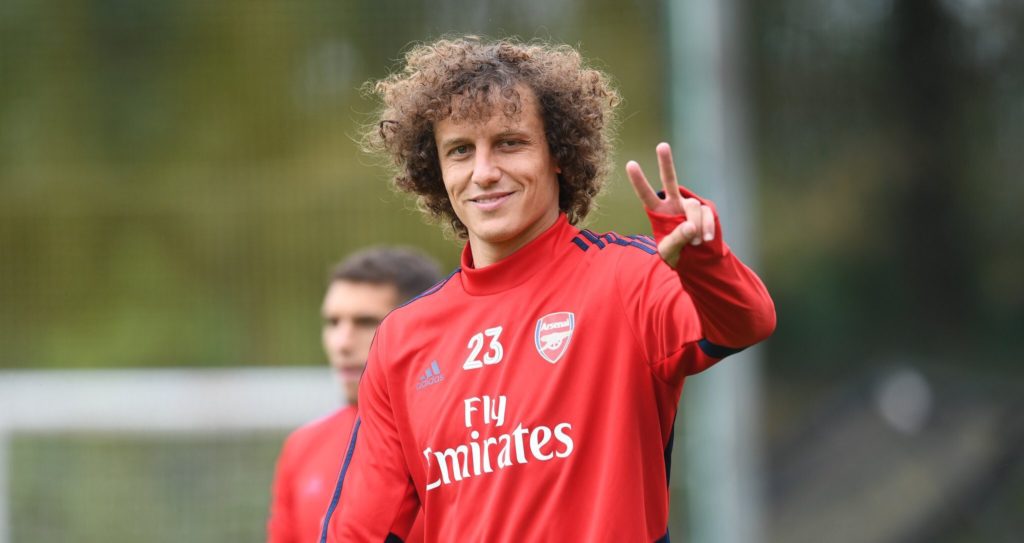