Chelsea owner Roman Abramovich is ready to sack Maurizio Sarri after the blues’ Europa League final against Arsenal, according to reports in Italy.

In his first campaign in England, Sarri guided Chelsea to third on the Premier League table but after losing to Manchester City in the Carabao Cup final, he still has the chance to win a trophy if his side beat Arsenal in Baku on May 29.


Sarri will still have two years left on his deal with Chelsea this summer window after joining from Napoli last year. But according to Gazzetta dello Sport, Roman Ambramovich is ready cut short the Italian’s time at the club.

The report claims that Abramovich’s decision is not based on Chelsea’s achievements this campaign but are mainly based around Sarri’s poor relationship with the club’s supporters.

During several Chelsea games this season, Sarri’s decisions regarding substitutions have been booed, while fans chanted ‘f*** Sarri-ball’ during the club’s 2-1 victory away to Cardiff City.

It’s also reported that Sarri is ‘not loved’ by Ambramovich and the Italian’s decision to openly criticise the club’s post-season friendly against New England Revolution in the United States has not gone well with Chelsea’s hierarchy.


Abramovich played a key role in setting up the friendly with New England Revolution owner Robert Kraft with the proceeds of the game going towards 15 organisations that tackle antisemitism.

But Sarri has questioned the timing of the match, which takes place on Wednesday at the Gillette Stadium in Massachusetts, and has said that the match interrupts his side’s preparation for the Europa League final against Arsenal on May 29.

Asked if he will be at Stamford Bridge next season, Sarri replied: ‘I think so, but I am not sure.

‘I can say only that the club asked me for the Champions League, and we reached the target.


‘As you know very well, I love English football. I love the Premier League; it’s fantastic and the level is the best in the world, I think. The atmosphere in the stadiums is wonderful. I would like very much to stay here.’

Mourinho aims another swipe at United and ‘puppet’ Solskjaer

Wed May 15 , 2019
Jose Mourinho has appeared to take another swipe at Ole Gunnar Solskjaer by insisting ‘nice guy’ head coaches end up as ‘puppets’. United appointed Solskjaer as Mourinho’s successor and went on an unbeaten run of eleven games under the Norwegian. Despite initially lifting the cloud over Old Trafford, United won […] 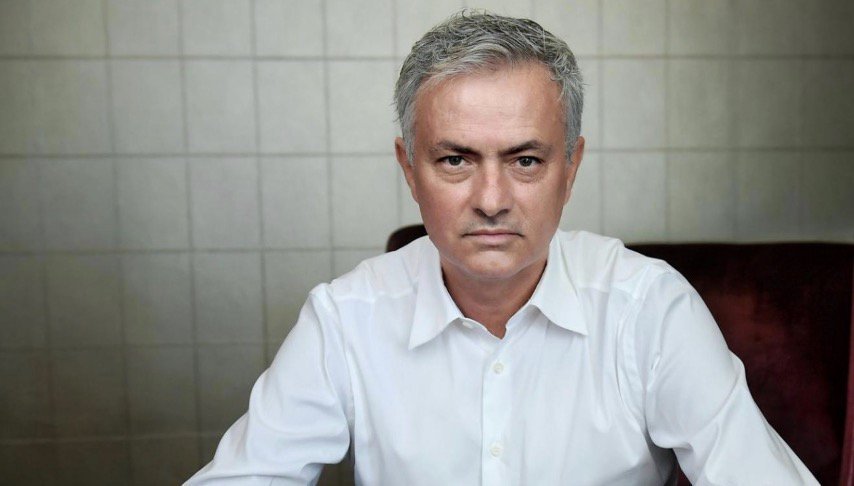