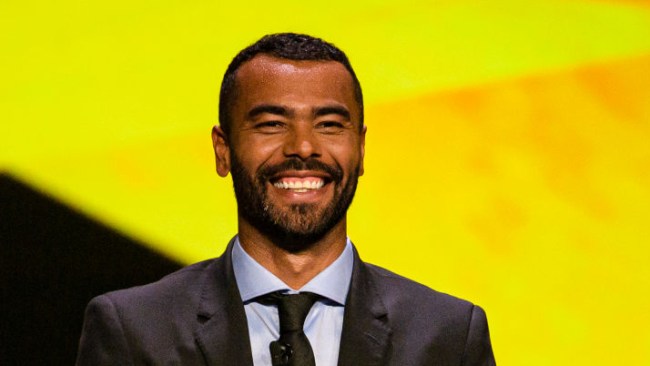 Ashley Cole is happy with the combination of Hakim Ziyech and Reece James down Chelsea’s right-hand side and was impressed by how the duo linked-up in the 4-1 win over Sheffield.

Hakim Ziyech was named man of the match after his outstanding performance.


The summer signing from Ajax created six chances and provided two assists as goals from Abraham, Ben Chilwell, Thiago Silva and Timo Werner wrapped up three points for the blues.

Cole was seriously impressed with the 27-year-old’s display and thinks the manner in which he and Reece James are combining is only encouraging for Lampard’s side.

‘He [Ziyech] looks fit, he looks like he’s enjoying the way Frank plays and he’s enjoying playing with his team-mates here,’ Cole told Sky Sports. ‘He pulled the strings today. He’s a big player for Chelsea.

‘I think the relationship him and Reece James had today – I think they’re really starting to forge a good partnership. He can pop inside and come inside and give Reece James space to attack. It’s difficult to mark when you come in those little pockets and areas.


‘Getting on his left foot, great runners – Timo Werner loves to run off centre-back shoulders and with the quality he has… it’s exciting watching them in attacking form.’

The Moroccan winger was happy with his own performance and says he feels ‘comfortable’ at the club.

2 months ago
Ole Gunnar Solskjaer has heaped praises on Bruno Fernandes’ display in Manchester United’s victory over Everton, though admits he sometimes leaves him ‘frustrated’ with his positioning. The midfielder had another good game, dragging his side back from a goal down against Everton with two quick-fire goals to set United on […] 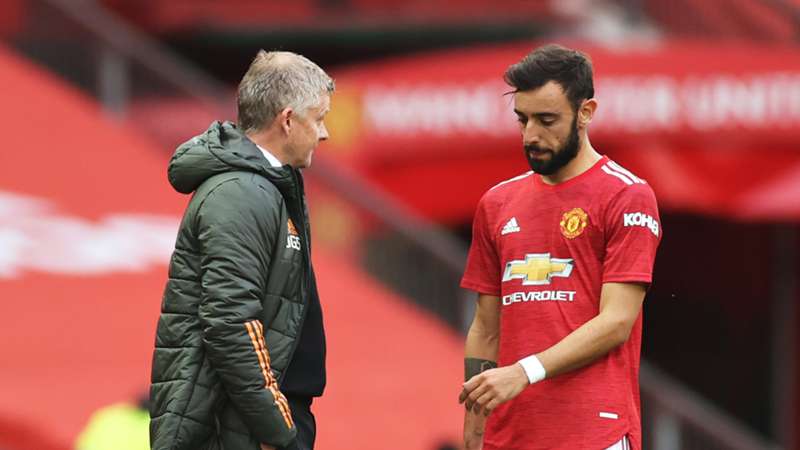