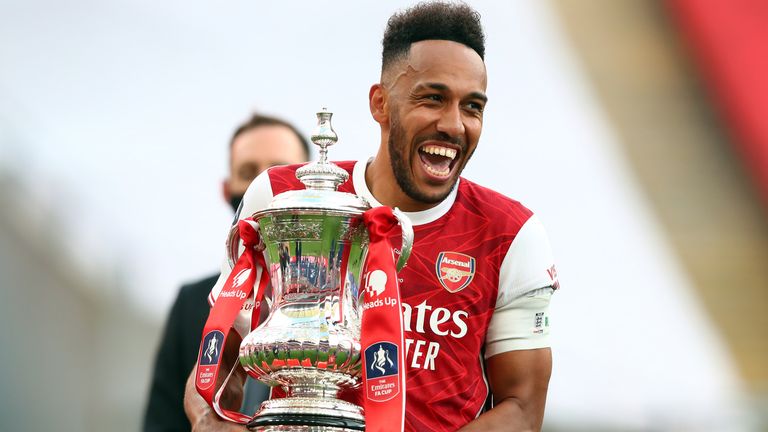 Pierre-Emerick Aubameyang has slammed his former manager Mikel Arteta in released footage after returning to London but with Chelsea this campaign.

The Gabonese forward was a legend at the Emirates for the majority of his time there, but, things turned sour towards the end, with his legacy wiped out, even more so after joining fierce rivals.


He fell out with Arteta, with snippets shown in the All or Nothing documentary which was released by Amazon Prime which documented last campaign, but from behind the scenes.

His relationship with Arteta deteriorated after he was sanctioned by the manager for multiple disciplinary breaches, which saw him left out of the team and also the captaincy was stripped from him.

Aubameyang was allowed to leave for nothing as they needed him gone and no one would come in for him given his high wages, it was a sad way for such a player to leave after a fruitful spell in north London.

After his stint with Barcelona, he has joined Chelsea, with rumours circling surrounding yet another transfer for the former Premier League Golden Boot winner.


Talking in a private setting with his entourage, Aubameyang said: “He can’t manage big characters and big players, he can’t deal with it. He needs some young players that don’t say anything, they just listen.”

The people that were with him then likened it to the Mesut Ozil situation who was sat on the bench for a year after falling out of favour with the manager, with them joking about him being on ‘big money’ which is not dissimilar to Aubameyang’s situation.


The reunion between the duo will certainly be interesting when they go head-to-head next month, while the reception he gets from his once adoring supporters will be intriguing as well.

Aubameyang was obviously in private with people he trusted, so the fact the footage has come out won’t be nice for him, he didn’t make his feelings known this time in public.

4 months ago
An inquest held between Manchester United’s stars after their derby defeat boiled over when one star told his team-mate to ‘concentrate on your own f*****g game’. Erik ten Hag encouraged his players to hold a frank discussion concerning their own performance 24 hours after the team were beaten 6-3 by […] 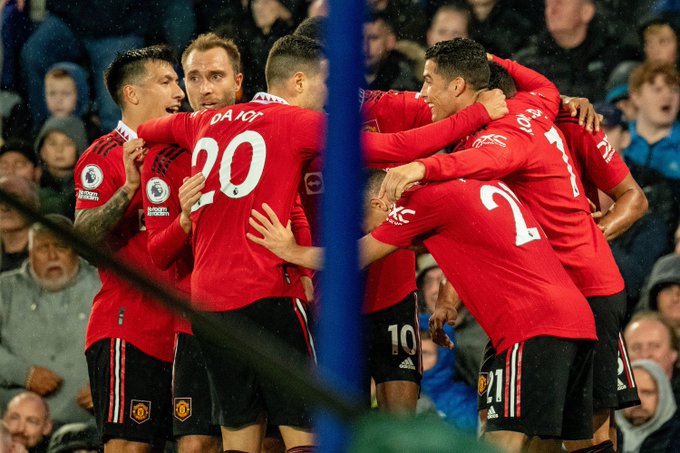