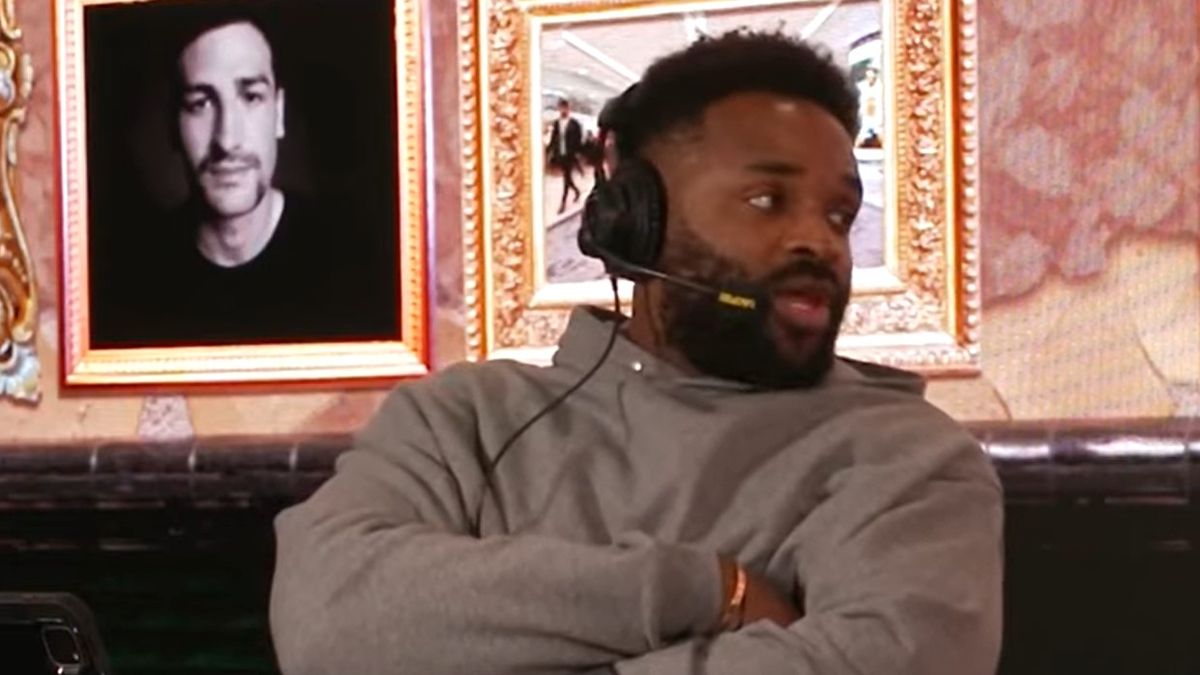 Darren Bent has named Arsenal’s William Saliba and Newcastle’s Botman as the two best centre-backs currently in the Premier League this season.

Saliba has been superb for Arsenal in their charge to the top of the division, with the club now two points clear of second-placed Manchester City. The Frenchman has started all 12 top-flight games so far, keeping four clean sheets.


It is an impressive turnaround in fortunes for Saliba, given that at one point it seemed as if Mikel Arteta had no use for him, sending him away from the Emirates in each of the past two years.

Botman meanwhile signed for Newcastle in July in a £35million transfer move from Ligue 1 Lille, having won the French title in 2021.


He has played in 11 of the Magpies’ 13 matches so far, helping them to secure the league’s best defensive record and rise into the top four.

The performances of Saliba and Botman have been enough for Bent to place them ahead of Manchester United defender Lisandro Martinez.

The Argentine has impressed for the Red Devils since joining them from Ajax in the summer. But while Bent conceded it was a close call, the former striker said it was Saliba and Botman who had impressed him most.


“If I had to pick two centre-backs, I mean I’m torn a little bit. So one would be William Saliba, but you agree with that. William Saliba would be one. I think he’s been brilliant and you’ve seen it, how good he’s been for Arsenal this season,” he told talkSPORT.

“Arsenal currently sit top of the Premier League table. Now I’m torn, because I like Martinez at Manchester United, but I also like Sven Botman at Newcastle. So I think I’m gonna go for Sven Botman.

“It’s like a flip of a coin. He went heads so I’m going Sven Botman. I think he’s been brilliant, he’s only 22 as well. Newcastle chased him for a while. His performances have been outstanding so I’ve gone for Sven Botman and William Saliba.”

Saliba has been outstanding this season, shown by the fact he sits second among all Arsenal players for tackles made, clearances made and blocks made this term. As a result of his displays the Gunners will offer him a new contract.

3 months ago
Marcus Rashford has suggested that it might take a tactical change from Manchester United manager Erik ten Hag for him to continue his scoring run. United academy graduate scored his 100th goal for the club on Sunday evening in the win over West Ham as he dispatched Christian Eriksen’s superb […] 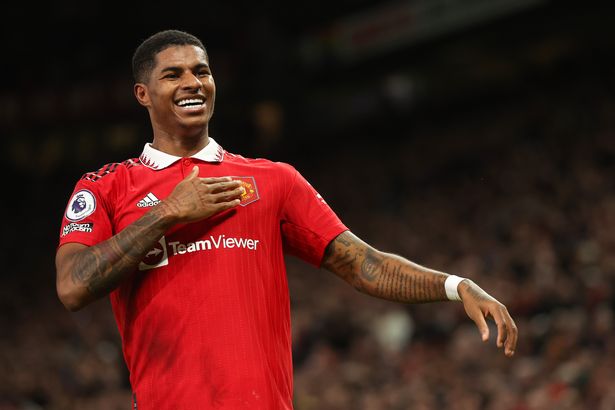