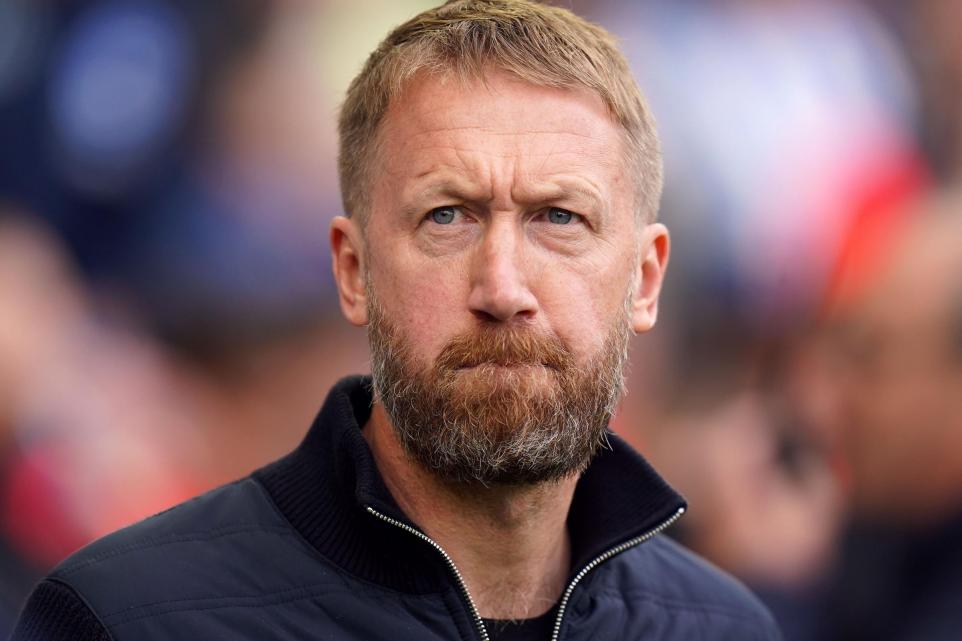 Chelsea head coach Graham Potter has sent a warning to fans that the club must go through ‘a process of pain’ before they can challenge for the Premier League title.

Potter made these remarks after Chelsea’s humbling 4-1 defeat at Brighton on Saturday afternoon.

The London club were abysmal as they conceded three goals in the first-half on Potter’s return to the club, where he was heavily booed by Brighton supporters throughout the afternoon.

It was Chelsea’s first defeat under Potter after a nine game unbeaten start at Stamford Bridge but it raised serious questions about the manager’s tactics and team selection.


But, Potter has hit back at his critics and said that the defeat will only make his team better, saying: ‘It’s a case of analysing the game, being calm, being fair.

‘It’s not about the players necessarily. It’s about all of us, it’s collective, including myself. How we can do better.


‘I am responsible as much as the players. Sometimes you get things wrong tactically. It would be easy for me to blame the players after a game but it isn’t as straightforward as that.

‘I am okay to say that because ultimately if you want to be a role model for people trying their best and trying to improve you need to be that way yourself.

‘I have to do better, we have to do better. We will. People want a simple answer and I get that. But it’s quite complex. There are lots of things involved and I have to start with myself and think about how can I do better?’


Chelsea have a tough last few games before the World Cup break with games against Arsenal, Manchester City and Newcastle.

He added: ‘We got off to a really bad start [against Brighton]. But you have to have that sometimes if you want to make progress. If you think that the line is going to go straight up, it’s impossible.

‘That team you saw out there for Brighton wasn’t the team that was there three years ago. There is a process of pain that you have to go through and you have to keep trying to improve.

‘Unless there is another way. Whenever you are trying to learn or master something, get better, you need to sometimes have a step back, have a bad spell or suffer to grow and get better.’

3 months ago
Erik ten Hag has hinted that Aaron Wan-Bissaka’s Manchester United career could be over after the 1-0 victory over West Ham. The Red Devils edged out the Hammers in a tight affair at Old Trafford as they made it eight maches without defeat and moved ahead of Chelsea into fifth […] 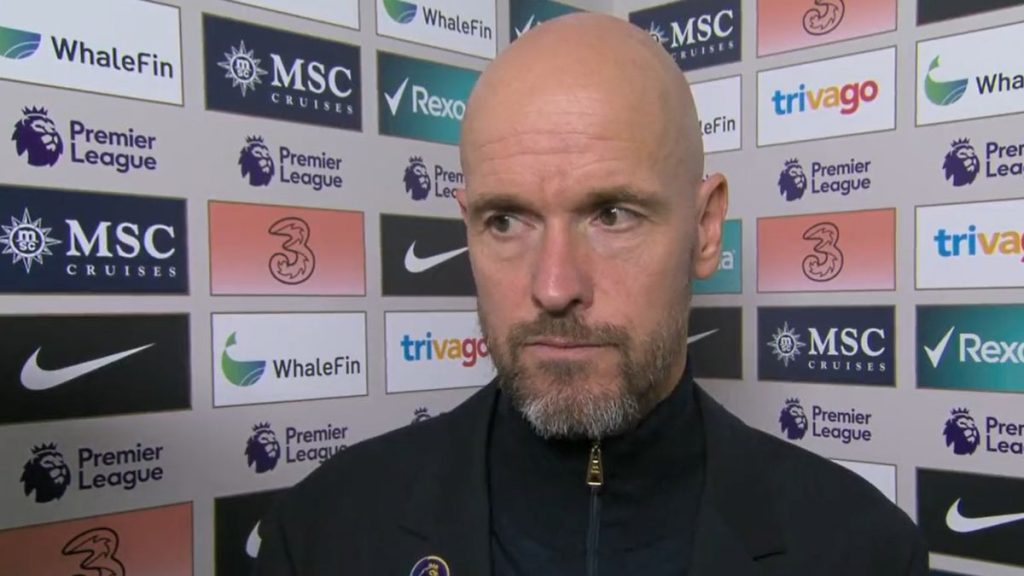