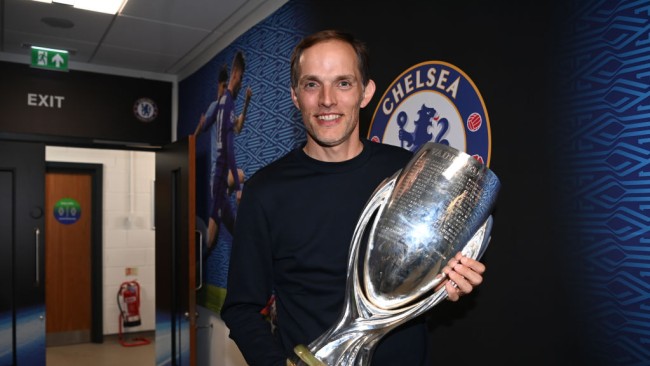 Thomas Tuchel says his time at Chelsea came to an end ‘too early’ and has revealed that he is not listening to any potential job offers for now as he unwinds in India.

He won the Champions League and Club World Cup during his time at Stamford Bridge – but was sacked by the club’s new owners at the start of September on their 100th day in charge.

While performances had dipped at the start of the campaign, Tuchel’s sack is believed to have owed predominantly to a breakdown in his relationship with Chelsea’s hierarchy.

Graham Potter was appointed as his successor and remained unbeaten until Saturday, when he lost for the first time as Chelsea boss on his return to Brighton.


Tuchel, meanwhile, has been touted for a couple of top jobs after winning three trophies in his 20 months in west London, with the former PSG boss linked with the Aston Villa before Unai Emery was appointed as well as Italian giants Juventus.

But the 49-year-old says he is not currently giving any thought to his next managerial post and only wants to unwind after leaving Chelsea.


Speaking to Indian outlet Sport Star on Saturday, where he is at a health retreat in Kerala, Tuchel said: ‘I loved every day at Chelsea. It came to an end too early for me, but it was out of my hands. This is also what you sign up for.’

Asked about his future, he added: ‘I haven’t made a decision yet. ‘It is now time for me to take a break. Some clubs have been calling my manager but we agreed that he would not call me here for these past 18 days.’

The interview also claims that Tuchel said he would consider taking up a national team job after the World Cup but would not comment on taking over from Gareth Southgate as England manager, who is likely to step down after Qatar.


On Chelsea’s Champions League-winning run, he added: ‘It was of such a level that you never expect to win it.

‘We played the role of an underdog. When I joined the club was placed ninth in the league, so even qualifying for the Champions League was an achievement.

‘There were many games that I was really happy with – the ones against Real Madrid, Atletico Madrid, Porto and the final.’

3 months ago
Ian Wright has urged Graham Potter to restore Chelsea’s more orthodox full-backs to the starting lineup and says he was ‘very confused’ by the line-up in the 4-1 loss to Brighton. The west London side went behind after just five minutes to an early Leandro Trossard goal, while own goals […] 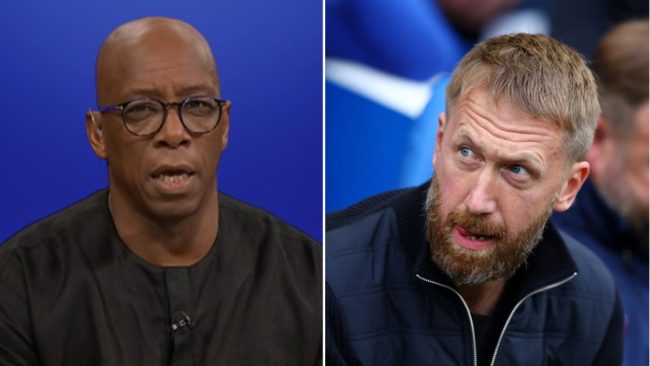