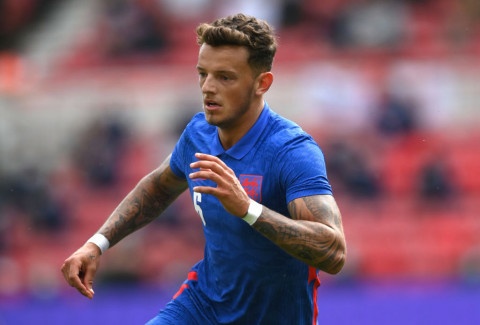 Brighton are continuing to dig their heels in and have reportedly turned down  Arsenal’s second offer for Ben White.

The London club have offered, according to The Sun, a deal worth an initial £42m with the potential for another £3m in add-ons.


White, who is part of the England team hoping to reach the latter stages of Euro 2020, is said to be interested in moving to Arsenal, but Brighton are demanding £50m plus add-ons.

Arsenal are believed to be willing to raise their offer still further to £45m, but the Seagulls are refusing to accept and are increasingly aware of interest from rival teams.

Liverpool, Tottenham, PSG and Dortmund have shown varying levels of interest, but Arsenal still appears to be the defender’s most likely destination.

White’s impending arrival could have huge ramifications for William Saliba, who is still waiting to make his debut for Arsenal having joined them nearly two years ago from Saint-Etienne in a £30m deal.


Saliba spent last campaign on loan at Nice from January onwards and now looks likely to miss pre-season after he was called up to the France team ahead of the upcoming Olympics.

Arsenal are yet to make their first signing of this window, but they were boosted on Friday by confirmation of Kieran Tierney’s decision to sign a new long-term deal.


‘The club have been brilliant with me so I am more than happy to sign this contract,’ said The Scotland international.

‘It was amazing to hear when the manager told me ‘we want to extend your deal because we’re so happy with how you’ve come along’.

‘Working with the manager and all the players is an absolute joy and the vision and the expectations of the club are why I signed. ‘We’re not where we want to be right now but we’re going in the right direction.’

Sat Jun 26 , 2021
Manchester City have reportedly entered the race to sign Chelsea right-back Reece James. The 21-year-old defender has impressed since making his first-team debut for the blues in 2019 and has been an important player in the team since Thomas Tuchel’s arrival in January. James delivered another excellent performance in Chelsea’s 1-0 win over Manchester […] 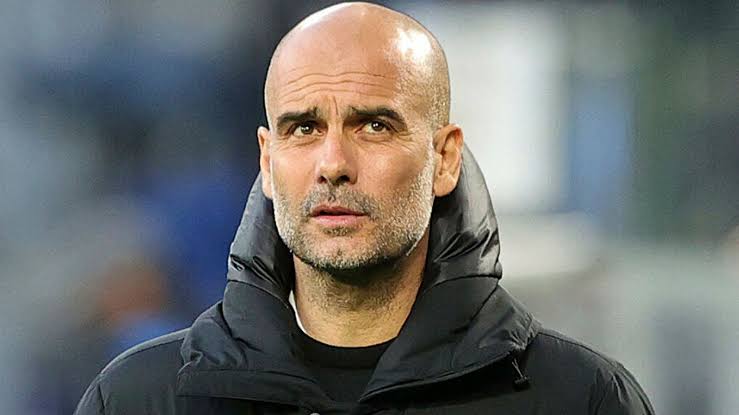