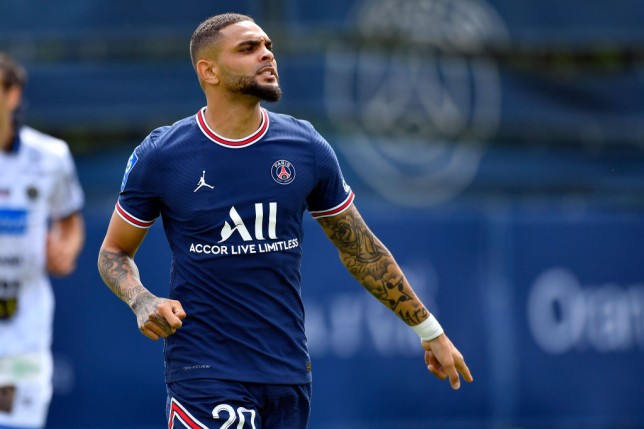 Chelsea have opened discussions with PSG to bring Layvin Kurzawa to Stamford Bridge on loan for the rest of the campaign, in a bid to ease their problems at left-back.

The Blues are short in the position due to Ben Chilwell’s knee injury and their inability to recall Emerson from his loan at Ligue 1 side Lyon.


Thomas Tuchel wants another option at left-back to compete with Marcos Alonso and it looks like Kurzawa is likely to be the player, with the Frenchman out of contention at PSG.

The 29-year-old has played 153 matches for PSG since joining from Monaco in 2015 but has fallen down the pecking order and has not played any league game this season under Mauricio Pochettino.


Kurzawa did play much more regularly in Paris when Tuchel was in charge, so player and manager know each other well and appear interested to link up again.

RMC Sport claim that discussions have begun over a loan move, with PSG happy to let him leave and the short-term deal curing a headache for Tuchel at left-back position.

Alonso played at left wing-back on Saturday as the Blues were beaten 1-0 by Man City, seemingly inflicting a huge blow to their Premier League title hopes.


Liverpool’s victory over Brentford on Sunday saw them leapfrog Chelsea into second and go within 11 points of Pep Guardiola’s side, with a game in hand, so they will retain a hope of challenging for the title.

With the arrival of Kurzawa or not, though, Chelsea’s hopes seem forlorn already this campaign.

4 months ago
Chelsea manager Thomas Tuchel has revealed that he won’t change his team’s style of play to help Romelu Lukaku. The London side signed Lukaku from Inter Milan for a club record fee, signaling his return to the club after seven years away from Chelsea. But, he has appeared to struggle […] 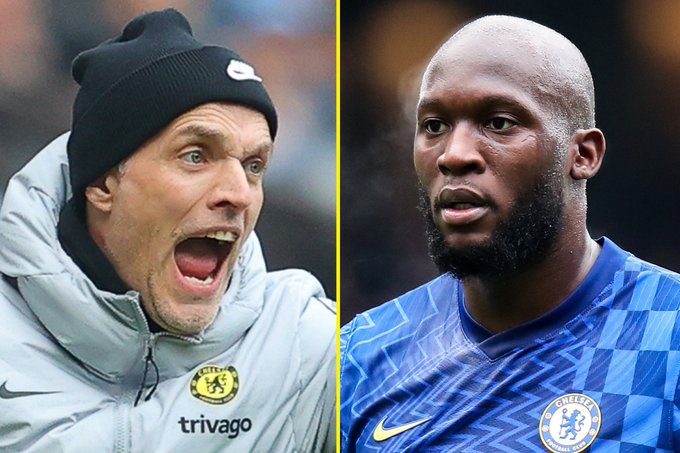