Reece James is back in Chelsea training after recovering from an ankle injury that kept him out of the team’s pre-season preparations after requiring surgery on the injury he had.

The defender enjoyed a fruitful spell for Wigan Athletic last campaign, earning himself a place in the Championship Team of the Season after impressing for the club during his season-long loan from Chelsea.

Such was the 19-year-old’s form, Frank Lampard chose to retain the youngster in his first-team squad instead of sending him out on another loan spell this campaign.

However, with the right-back looking set to play a part during pre-season, he suffered damaged ligaments in his ankle during the Toulon Tournament and had to undergo surgery – ruling him out of the start of the campaign.

Working his way back to fitness, Chelsea confirmed on their official Twitter page that the promising youngster is now back in training after his lengthy period on the sidelines.

After such a rip-roaring season in Lancashire last term, James was widely tipped to rival Cesar Azpilicueta for a starting place at full-back – a move that could see the defender deployed in central defence.


“I am here to help everybody and he is an amazing kid. He has a very good mentality. No one has any doubts about his talent on the pitch and hopefully he can be a very important player.

“We have a lot of talents in Chelsea and I know that everyone is excited about the young players and the English players. I think Chelsea has been the most successful academy team.

His appreciation by Frank Lampard was made all the more clear after the Premier League team sanctioned the loan exit of fellow right-back Davide Zappacosta to Roma during the summer window.

James’ return will act as a welcome boost to Lampard who has seen his side endure a difficult start to his life as a manager in the Premier League. Chelsea currently sit in 11th in the Premier League standing – with a goals difference of minus three – after picking up just five points from their opening six games. 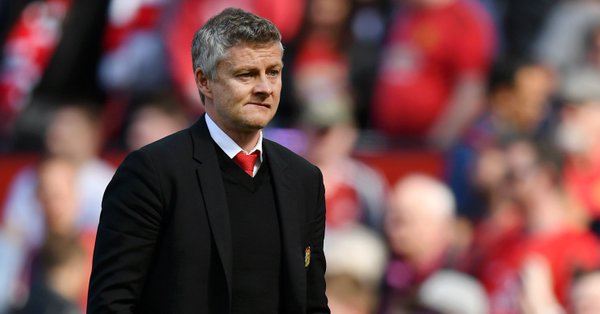