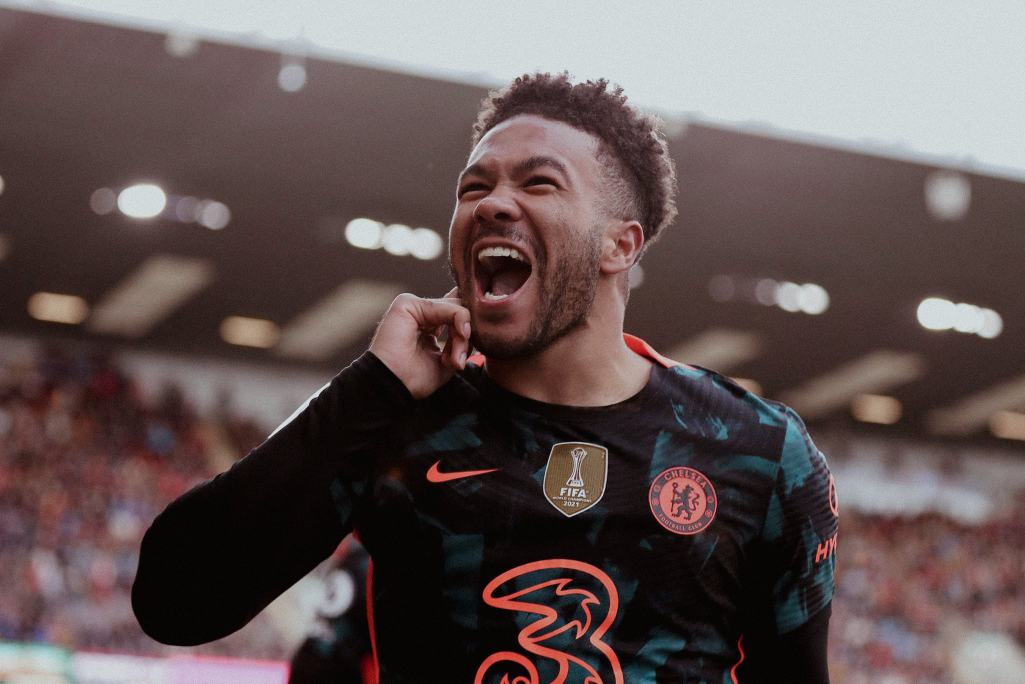 Chelsea manager Thomas Tuchel would love to clone Reece James amid his plans to continue utilising the defender’s versatility.

The England international has enjoyed another impressive campaign, despite missing two months of the season due to a serious hamstring injury.


Since his return to full fitness, James has operated both in his customary wing-back role and, more recently, on the right-hand side of a three man defence.

With Antonio Rudiger and Andreas Christensen still missing through injury ahead of the heavyweight Premier League game against Manchester United, James could be relied upon again to fill in at the heart of the club’s defence.


The 22-year-old is also capable of playing in midfield and excelled there during a productive loan spell at Wigan Athletic earlier in his career.

Tuchel, however, insists he has an increasingly strong idea as to where James offers most to his Chelsea side.

Speaking at his pre-match press conference, Tuchel said: ‘I would love to have two of Reece James, that would solve the problem, it’s like 50% towards wing-back and 45% towards the back three.

‘It depends a little bit on how the opponent plays against us. Do we expect a lot of possession, how is their structure for their offensive transition.


‘For this it can sometimes be helpful for Reece to play in the back three and be the first guy to cover in the transition and to not be involved in the attack. We have his speed and physicality in the protection of the opponents counter-attack.

‘I’m a bit more into that his very best position is the wing-back position where he is perhaps even more decisive, more useful but it is more demanding.

‘The next step is to be a regular player over 50, 55, 60 matches and from there we have to decide that those positions are filled with top quality with him.’

Tuchel responds to suggestions he could leave Chelsea this summer

3 months ago
Thomas Tuchel has refuted rumours that he could leave Chelsea this summer window amid uncertainty over his future. The German’s commitment to the Blues has been questioned over the past few months, with some claiming that he could be set to wave goodbye due to the takeover process at Stamford […] 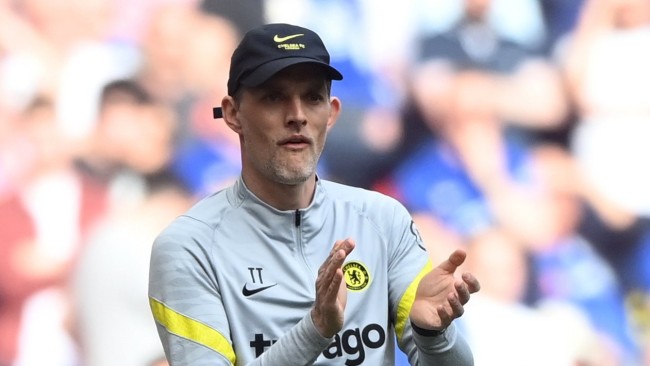