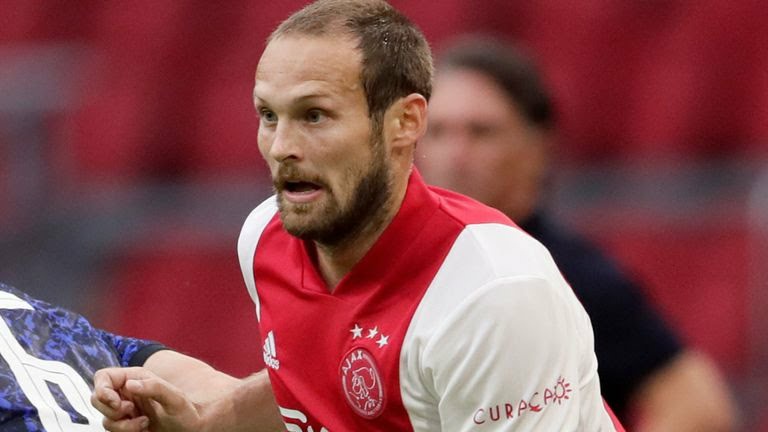 Ajax defender Daley Blind collapsed during a pre-season friendly game on Tuesday, raising fears over his career after his diagnosis with a heart condition just last year.

The former Manchester United player was diagnosed with heart muscle inflammation after suffering from dizziness during Ajax’s Champions League clash against Spanish side Valencia in December.


Thr 30-year-old was fitted with a subcutaneous implantable cardioverter defibrillator (S-ICD system) before he returned to full training and football action in February. The device regularly monitors and regulates the heart’s rhythm.

But, there were concerns in Amsterdam on Tuesday as Blind’s teammates rushed to his aid after he collapsed to the floor in the closing stages of Ajax’s match against Hertha Berlin.

However, the Dutchman was speaking to his team-mates the entire time and walked off the pitch without any help when he was taken off.

After the game, Ajax manager Erik ten Haag said that Blind was feeling “okay” but would still undergo further tests at hospital on Wednesday.


Ten Hag said to Dutch TV station Ziggo Sport: “Daley Blind’s ICD went off. He got subbed off straight away and he is feeling OK now, he is feeling fine. We will do research about this now.”

Daley Blind, who began his career with Ajax, spent four years at Manchester United before returning to his boyhood club in 2018. He has played 68 matches for the Netherlands.


Ajax are set to begin the Dutch Eredivisie campaign on Sunday, September 13, but Blind’s participation is now in huge doubt after his latest health scare.

5 months ago
Atletico Madrid are ready to revive their long-standing interest in Arsenal forward Alexandre Lacazette and could even offer the gunners the choice of three players. Atletico were interested in signing the former Lyon striker three years ago but the Frenchman was persuaded to join Arsenal by Arsene Wenger instead. Lacazette […] 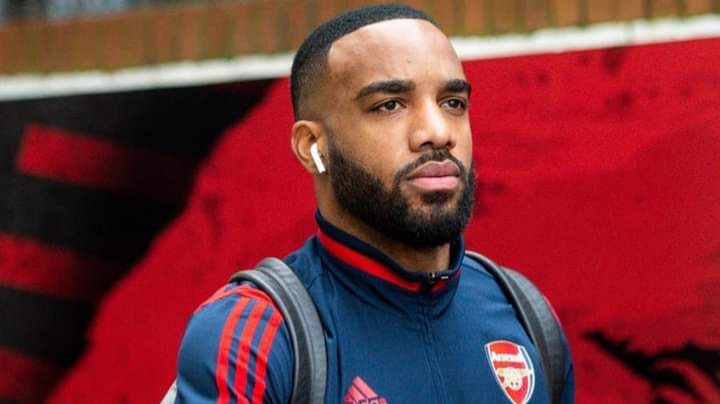