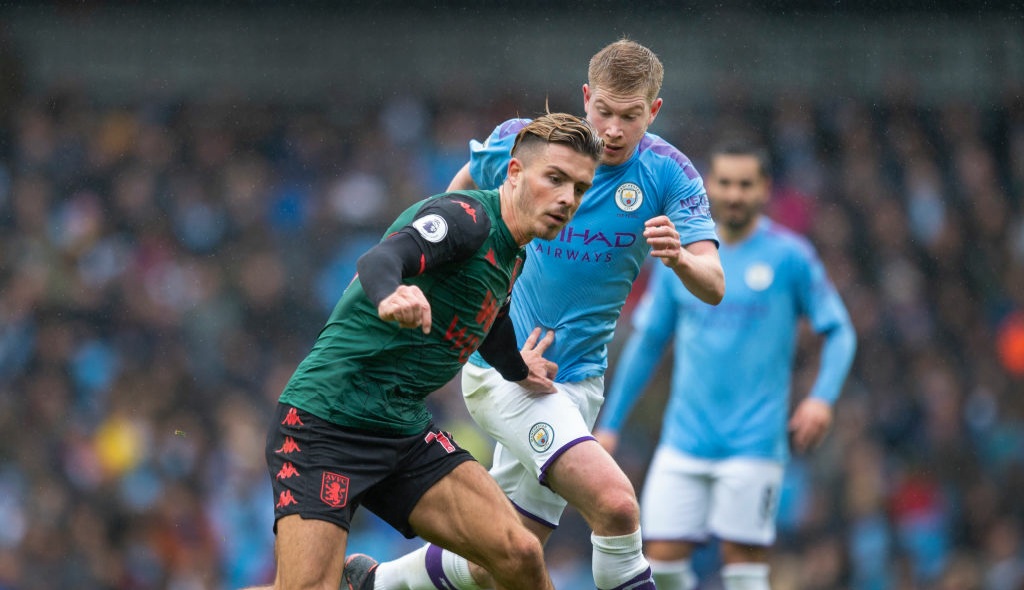 Manchester City boss Pep Guardiola is reportedly targeting a transfer deal for Aston Villa star Jack Grealish and has even discussed it with Kevin de bruyne.

The England star has been one of the most exciting players to watch in the Premier League, and it seems this has made him a potential signing for Guardiola.


According to the Independent, Guardiola has recently asked his star player Kevin De Bruyne for his thoughts on Grealish after playing against the midfielder for Belgium over the break.

And, De Bruyne is a huge fan of Grealish and sees him as a player the club must try to sign, though the Independent claim that he’s likely to cost around £100m.

The 25-year-old is a huge talent and could be well worth the investment for Man City, who are currently missing legendary playmaker David Silva after his summer exit away from the club.

The Independent report that Manchester United were interested in signing Grealish in the summer window, and there could be more suitors for the player in the near future.


Meanwhile, the blues legend Alan Hudson has also said he’d like to see Frank Lampard “break the bank” to bring Grealish to Chelsea.

Wed Nov 25 , 2020
Cristiano Ronaldo is a fan of Bruno Fernandes’ latest performance for Manchester United as they secured a 4-1 win over Istanbul Basaksehir in the Champions League on Tuesday. The Portugese midfielder scored a superb goal on the edge of the area to open the scoring for United before he doubled […] 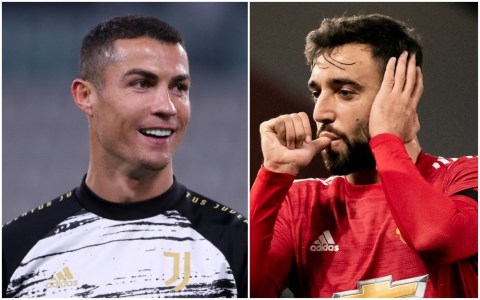