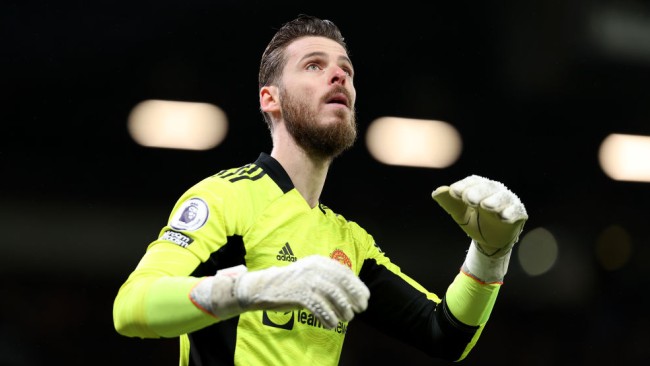 As Manchester United continue to struggle, David de Gea has suggested that a curse on the club could be preventing them from hitting top form.

The Red Devils are currently sixth in the Premier League after a draw with Burnley last time out, while they were dumped out of the FA Cup by Championship team Middlesbrough in their previous contest.


Ralf Rangnick’s arrival as interim boss in December has not done a great deal to improve things, with flashes of impressive play under the German coach, but plenty of turgid performances as well.

With a squad that would be the envy of most sides in world football, it is something of a mystery to De Gea why they have failed to shine with any kind of consistency.


The poor form is so confusing for the Spanish goalkeeper that he has suggested the supernatural is behind the Old Trafford woes.

‘I think someone has put a curse on us or something,’ De Gea told Spanish publication El Pais. ‘The truth is I don’t know what’s going on, I really don’t.

‘People always ask me and we talk about it as teammates and we just say, “we don’t know what’s happening”. ‘We should have competed for more trophies, bigger titles, but I just don’t know why this team doesn’t function.’

When those claims were put to him on Friday, Rangnick replied: ‘I haven’t read any newspapers and don’t know about those articles.

‘What I can assure you is the training is… I mean, the way that the team has developed in the last couple of weeks is obvious tactically. This is due to the work we have been doing in training.

6 months ago
Marcos Alonso says Frank Lampard acted on the wrong information after his bust-up with the former Chelsea manager in 2020. Alonso was substituted at half time during Chelsea’s 3-3 draw with West Brom in September 2020 and the player opted to not sit in the dugout for the second half. […] 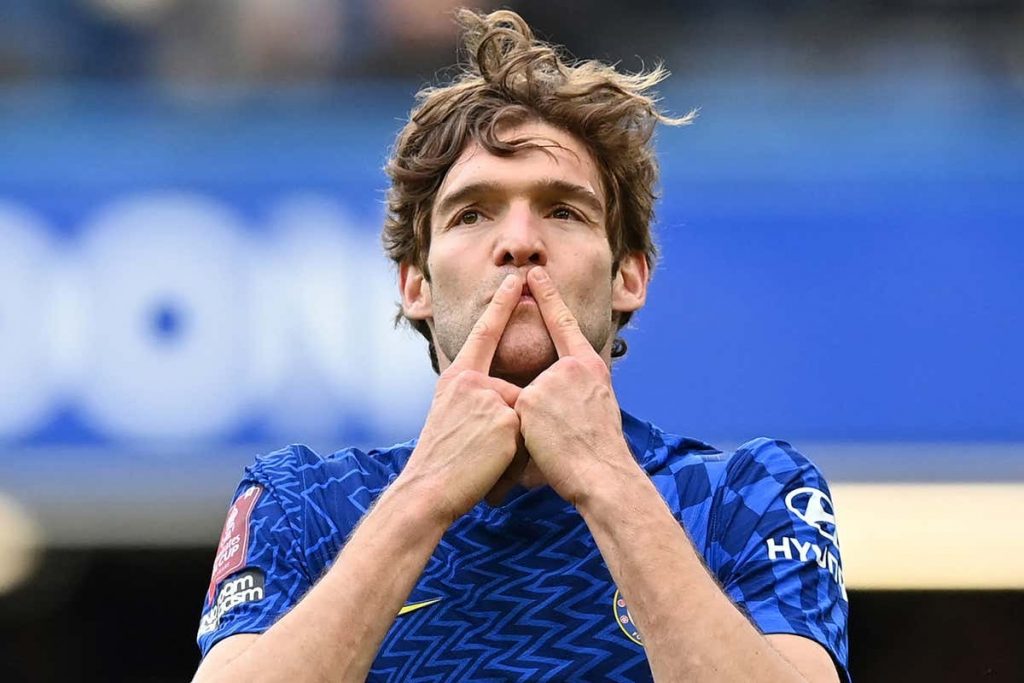