David de Gea says the Spanish national team are “f*cked” after their surprise exit from the World Cup, but has vowed that they will come back stronger.

The 2010 world champions started the tournament with a 3-3 draw against Portugal and topped Group B despite struggling with just a 1-0 win over Iran and another draw with Morocco.


Russia were expected to be dumped out by Spain in the last 16, but it was not to be as the visitors struggled to break down the Russian defence, with Spain losing on penalties.

Spain’s inability to change their tactics throughout the game could be due to Julen Lopetegui’s sacking after Madrid revealing that he would take over from Zidane after the tournament.

Individual performances were called into question, with De Gea himself saving just one shot throughout the World Cup but the United goalie insists Spain will not give up.

“To [those who] supported, suffered and criticised us with respect, thanks,” he said via a Twitter post.


“We’re f*cked but we’ll get up again and never give up.”

Captain Sergio Ramos said after the match that they can be proud in spite of their performance, while also criticising Russia’s defensive play.

“We leave with our heads held high.” he said. “We did everything possible.

“They played to get to penalties from the start. It was the only way to do us damage.


“We hope this isn’t the last World Cup for this generation.

Tue Jul 3 , 2018
Real Madrid have officially denied making a world record £275million bid for Paris Saint-Germain forward Neymar. Los Blancos have been heavily linked with the Brazil international since he joined PSG from Barcelona for a world record fee of £200m 12 months ago. Neymar has made no secret of his desire […] 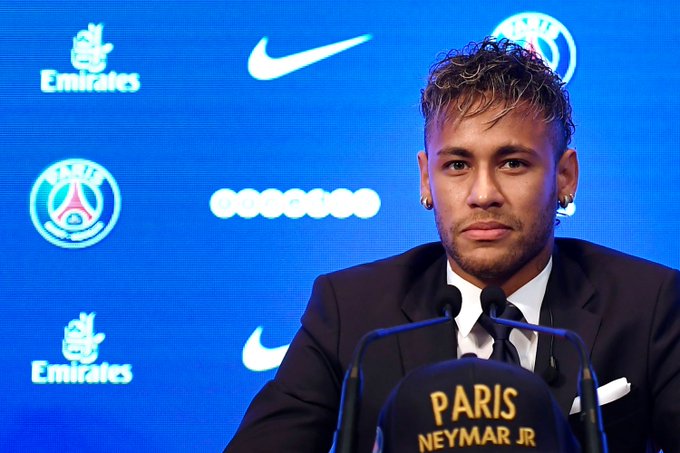