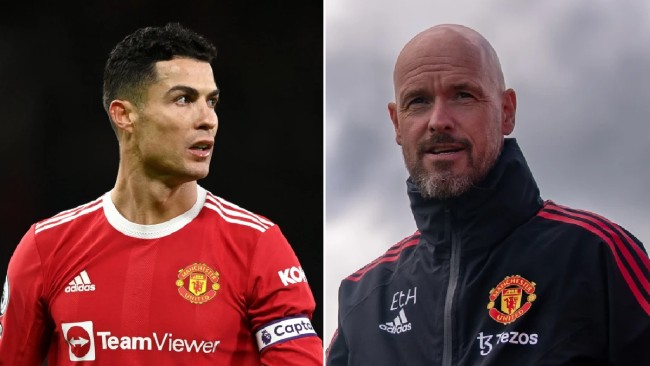 Erik ten Hag will urge Manchester United’s hierarchy to break the bank to sign Ajax star Antony if they decide to bow to Cristiano Ronaldo’s transfer request, according to reports.

The Portuguese star is reported to have asked United chiefs to let him leave this summer – just one year after joining – and does not feel he can compete for silverware at the club.


However, United remain insistent that Ronaldo will not be allowed to leave, while Ten Hag is said to have been planning his attack around the 37-year-old.

But Ronaldo has a number of potential suitors, including clubs like Roma, Sporting Lisbon, Bayern and even Chelsea, and there is a school of thought that he is a poor fit for Ten Hag’s style play.


Should the Red Devils decide to rid themselves of their top scorer from last campaign – who is also their highest-paid player – they would need to invest in a new forward.

That will be easier said than done, with United yet to make a signing this summer, but Ten Hag has a very clear idea of who he wants to replace Ronaldo should he leave.

According to the Mirror, the ex-Ajax manager will speak to United’s board and ‘put pressure’ on his new employers to stump up the required funds to sign Antony.

United have already enquired about signing the Brazilian star but Ajax were adamant he would not be sold, with the Eredivisie champions having already been raided this summer.


Ryan Gravenberch and Noussair Mazraoui have both joined Bayern, Andre Onana has joined Inter Milan on a free transfer and Sebastien Haller is on the verge of signing for Dortmund.

Ajax have set a price tag of £70m for Antony in an attempt to ward off suitors, while Lisandro Martinez – who is also wanted by United as well as Arsenal – will cost at least £43million.

United had felt they had been priced out of a move for Antony, but Ten Hag will ask them to reconsider their position and return to Ajax with a much improved offer should Ronaldo leave.

7 months ago
Mohamed Salah could have re-joined Chelsea this summer had he not signed his contract extension with Liverpool, according to reports. On Friday, the Reds announced that Salah had penned a new three-year contract with the club, worth a club-record £400,000-a-week, ending months of speculation surrounding his future. The prolific winger […] 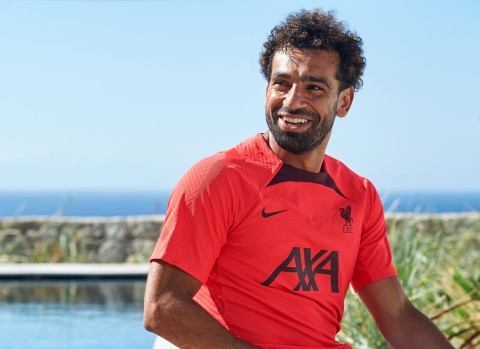