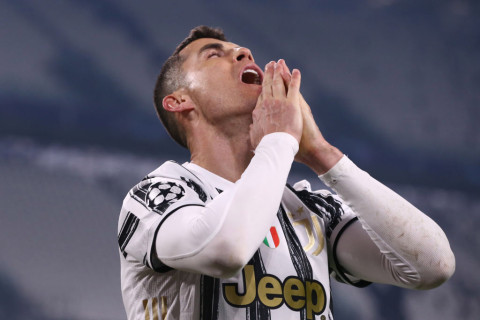 Bruno Fernandes has defended Cristiano Ronaldo in the wake of the criticism the Juventus superstar has faced after his side’s Champions League elimination.

The Serie A champions were knocked out by Porto on Tuesday after a dramatic second leg which saw the Portuguese side progress to the next stage on away goals, despite a 3-2 defeat.


Ronaldo had little or no impact on the tie overall and was heavily criticised for turning his back on Sergio Oliveira’s free-kick which turned out to be the decisive goal in the tie.

Andrea Pirlo is now clinging to his job with Juventus out of the Champions League and trailing Serie A leaders Inter Milan by 10 points with just 10 matches of the domestic season remaining.

Ronaldo joined Juve in the summer of 2018 and although he has, until now, helped the club tmaintain their dominance of the domestic scene, his failure to help the Italian side conquer Europe has seen many pundits question the move.

Fernandes, however, a teammate of Ronaldo in the Portugal national team, insists the 36-year-old cannot be held solely accountable for Juve’ questionable recent European record.


Fernandes told La Gazzetta dello Sport: ‘Cristiano is one of the greats in football history,. His mentality inspires those who practice this sport.

‘He has won a lot, but no one can win alone. I understand that his presence at Juve had created enormous expectations for the Champions League, but when a team lose, the whole squad lose, not one single player.’


‘I had to complete my physical growth,’ he added. ‘I was moving from one country to another. In Italy, I didn’t fully establish myself because the role of the attacking midfielder isn’t easy in your football.

‘Udine was, also for the years spent with the Friuli, the most important stage, but the change of coach didn’t help me. It was too bad, because I had found a real teacher in Francesco Guidolin. If I had spent more time with him, it might have been different.

‘In any case, I can only thank Italy for what it has given me. I was happy, I lived an experience of growth, I measured myself with a country where the football is of the highest level.’

Fri Mar 12 , 2021
Paul Scholes is looking forward to seeing Diogo Dalot back at Manchester United after being impresed with the full-back’s display against the Red Devils for AC Milan on Thursday. Dalot is on loan at Milan for the campaign and was able to play for the Italian club in the Europa […] 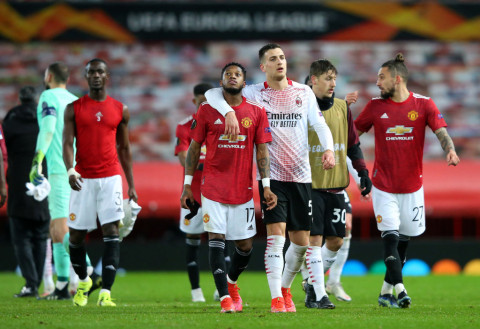