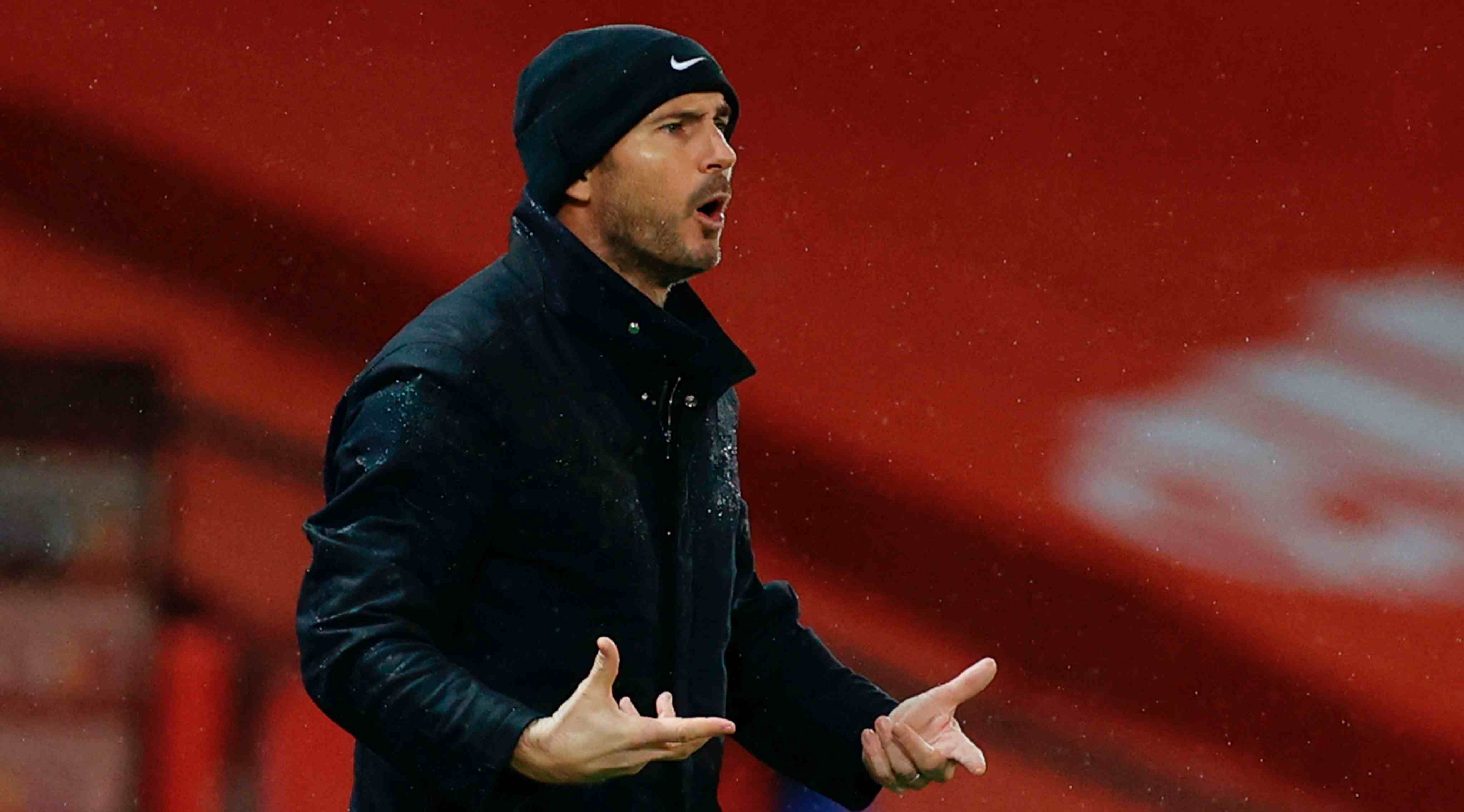 Frank Lampard has urged his team not to take their foot off the pedal after recording five straight clean sheets for the first time at Chelsea in 10 years.

They beat Rennes 3-0 in the Champions League on Wednesday, which stretched their run of clean sheets to five after goalless draws against Sevilla and Manchester United which followed by thrashings of Krasnodar and Burnley.


After a poor start to the campaign at the back, which saw only two clean sheets in their first seven matches, it has been an outstanding turnaround for Chelsea.

Lampard didn’t mention him, but much of it is down to the arrival of Edouard Mendy at the club during the transfer window, providing a more calming presence than Kepa.

The Senegalese keeper has kept clean sheets in seven matches, pulling off some amazing saves in some of them. Lampard has praised the defence though and called on them to remain focused.

‘These stats, some can make you look great and others not so good,’ Frank Lampard told BT Sport after beating Rennes.


‘I’m just pleased because it’s work and it’s the team, it’s players that are in there and confident and fit and we’re working as a collective.

‘Of course you can see the individuals within that that are performing really well at the back end of the team and that’s good for us.


‘We have to keep that base. Those stats and runs are great but you cannot come off them at all, that’s why I’m pleased we saw it through at the end of the game.’

2 months ago
A huge portion of the Manchester United dressing room is in favour of Mauricio Pochettino replacing Ole Gunnar Solskjaer as manager at the club. The Norwegian is under pressure at Old Trafford after Wednesday’s humiliating 2-1 defeat to Istanbul Basaksehir in the Champions League. It was United’s form in Europe […] 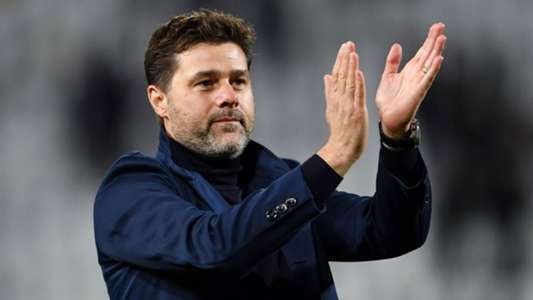