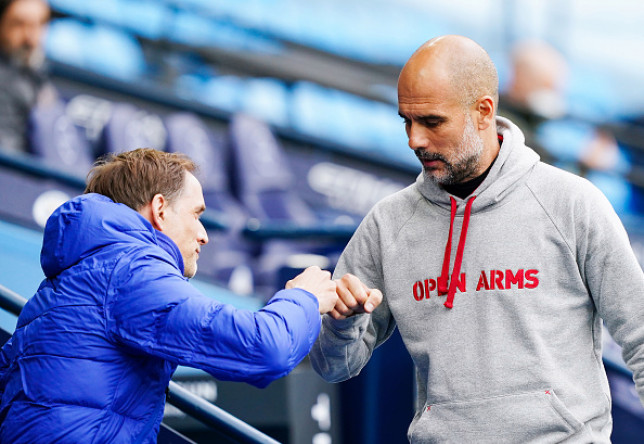 Wesley Sneijder believes Chelsea will get the better of Manchester City in the UEFA Champions League final.

Chelsea have already beaten Man City twice under Tuchel this campaign – in the FA Cup semi-finals in April and then in the Premier League.


Saturday’s clash in Gdansk has plenty at stake for both managers, with Tuchel looking to win his first Champions League trophy as a manager and Guardiola hoping to win it for the first time at City.

And former Netherlands international Sneijder – who won the Champions League with Inter Milan in 2010 – has tipped the blues to emerge victorious in Porto.

‘Yes, they are the two best clubs [in Europe right now],’ Sneijder told MailOnline. ‘For me, Chelsea wins.

‘They are a strong team with [Thomas] Tuchel and they have a great coach: they have already beaten Manchester City and for me they are favorites.
Article continues below


‘I have seen Chelsea play many times and have pride and strength. I am happy that these two teams are on top of Europe right now.’

When asked whether Chelsea have a psychological advantage over Guardiola’s City after beating them twice recently, Tuchel said: ‘I don’t know if it’s an advantage but we know we beat Man City in two games. In a final, anything can happen in all directions.


‘Luck is a huge part, the mental approach – who can handle the pressure? The little details and adapting to what happens is very important. It helped us a lot to bond, grow and have self-confidence.

‘Man City are the benchmark in Europe and this league. We are the guys who want to hunt them and close the gap. We want to challenge them and it’s what we will do in Porto.’

Arsenal flop Willian keen on a return to Chelsea this summer

6 months ago
Willian endured a difficult opening campaign at the Emirates following his free transfer from Chelsea in the 2020 summer transfer window. The Brazilian star turned 32 just before the 2020/21 campaign got underway but his form at Chelsea had been of a sufficient enough standard to suggest that the gunners […] 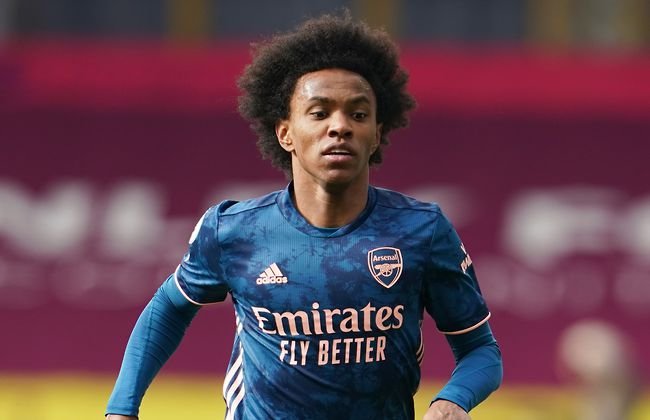