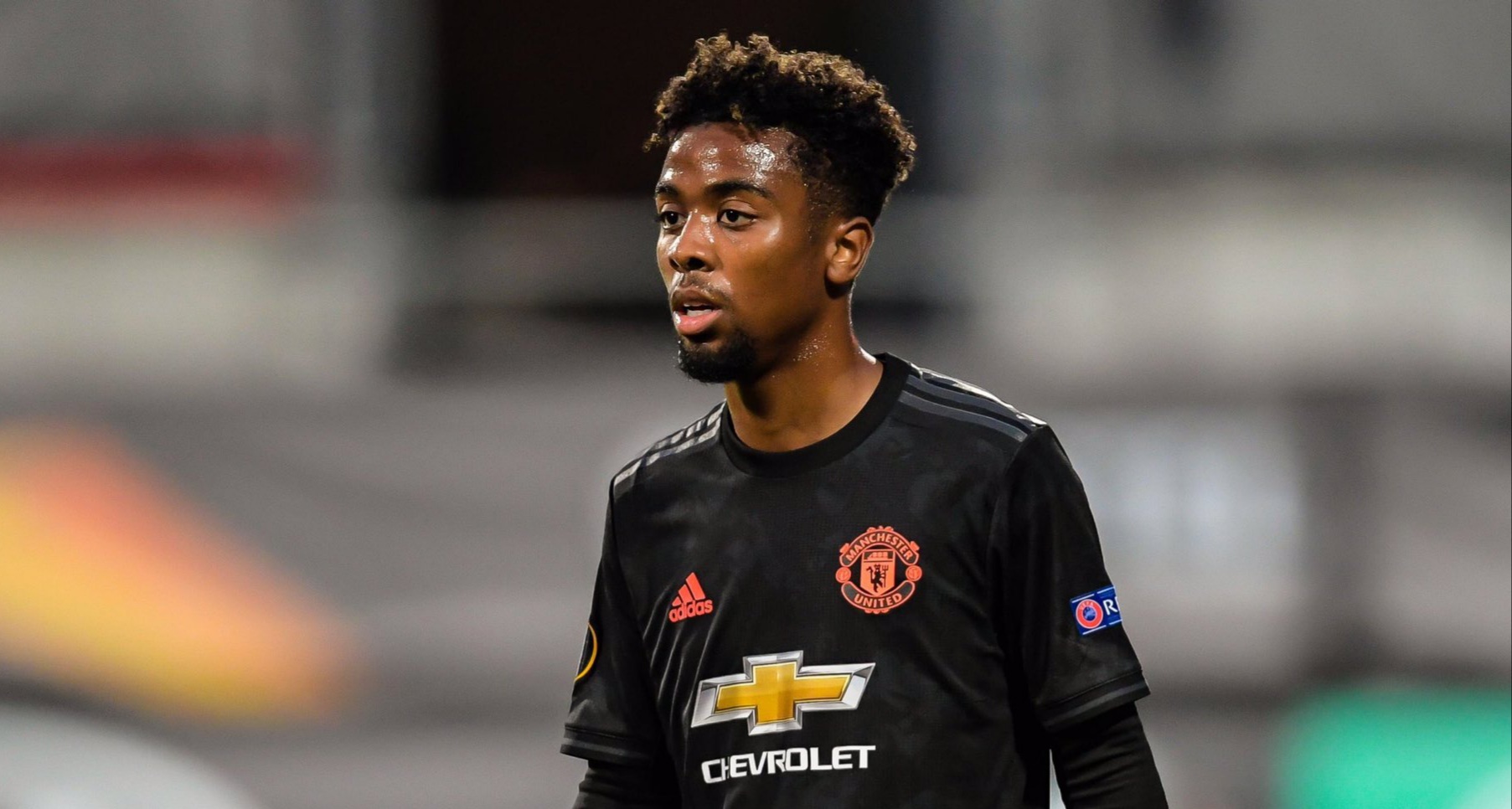 Manchester United are prepared to offer Angel Gomes a deal worth up to £1.5million a year to stay at the club, according to the Telegraph.

Gomes is out of contract at the end of the campaign and is yet to agree new terms, with Chelsea among the clubs looking at the 19-year-old. According to reports, he is yet to decide where his future lies.


The Red devils are determined to keep him and he could secure a deal worth £30,000-a-week by remaining at Old Trafford where he has come through the Academy to play in the first team squad.

Gomes has played six games in Solskjaer’s side and he has been earmarked as a homegrown player of the future at the club, which has been a key part of a change in direction for the club in the past year.


They have already persuaded Tahith Chong to stay when it appeared he would be moving to Inter Milan in Italy. Chong was also out of contract this summer before signing a new deal.

Manchester United hope that Gomes will follow in his footsteps by committing his future to the club, with a pathway to the first team appearing clearer than at other top-six teams.

Solskjaer appears determined to bring through younger players and has already established Aaron Wan-Bissaka, Brandon Williams and Mason Greenwood in his plans at the club.

Gomes has been at United since the age of six and made his first-team debut two years ago, while this campaign he has started three games in the Europa League against Astana and AZ Alkmaar.

The midfielder was a World Cup winner with England Under-17s when they won the trophy in India in 2017, with Phil Foden and Rhian Brewster also in the team.

9 months ago
The Premier League campaign will restart on June 17 with Manchester City’s clash with Arsenal one of the first games to be played. Aston Villa’s home game with Sheffield United is another that will mark the return of the English top flight, both matches were left unplayed prior to the […] 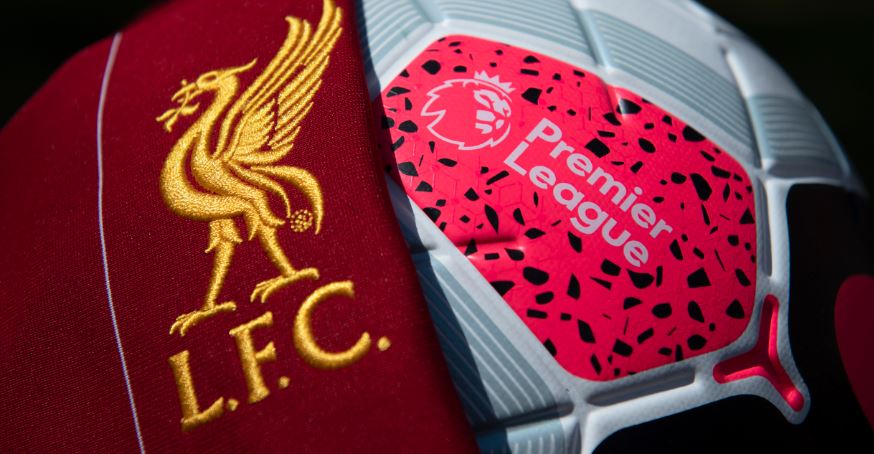