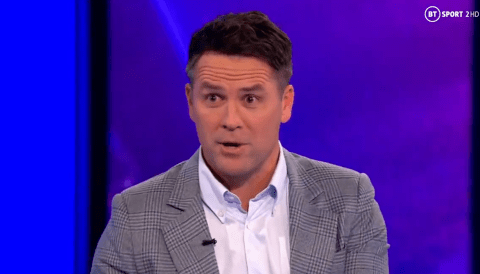 Michael Owen has blasted Fred and urged Ole Gunnar Solskjaer to banish the midfielder after the Champions League 3-1 defeat to PSG.

The Brazil international was sent off during United’s defeat to French giants PSG at Old Trafford on Wednesday.


Fred could have seen red after clashing with Leandro Paredes in the first half of the game and pushing his head towards the PSG player. But he was fortunate to only receive a yellow card for the incident but was later sent off for a foul on Ander Herrera.

The Ligue 1 side took control of the Champions League tie after Fred’s red card and went on to clinch a 3-1 victory to leave United’s hopes of qualifying for the next stage hanging in the balance.

‘It [the clash with Paredes] was a red card. You’re a grown man, you don’t need to do a petulant thing like that to put your team at risk.


‘If I was a manager, and one of my players did that, he would never play for me again. It’s pathetic.

‘Overall you have to blame Fred but also Solskjaer. The manager has to protect him and the team in that situation so they’re both to blame.’

Neymar scored his second of the game and PSG’s third of the evening in stoppage time to ensure Manchester United will need to get at least a draw at Leipzig to stay in the Champions League.


Assessing United’s chances ahead of next week’s clash with Leipzig, Owen added: ‘PSG are going to go through so basically it’s a shootout between Manchester United and RB Leipzig.

‘Both teams can score but both teams look vulnerable. United should not go there with any fear.

‘I think they will score goals in Germany so I still fancy Manchester United to get a draw or a win but they’ve made it dangerous for themselves.’

Thu Dec 3 , 2020
Fred was shown only a yellow card by the referee Daniel Orsato after an incident with Leandro Paredes, despite checking the pitchside VAR monitor. Rio Ferdinand and Paul Scholes agreed that Fred was lucky to remain on the pitch in the first half of Manchester United’s Champions League clash with […] 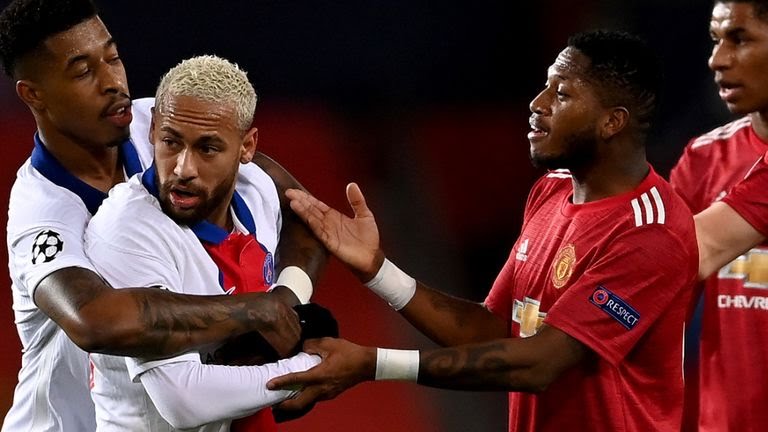