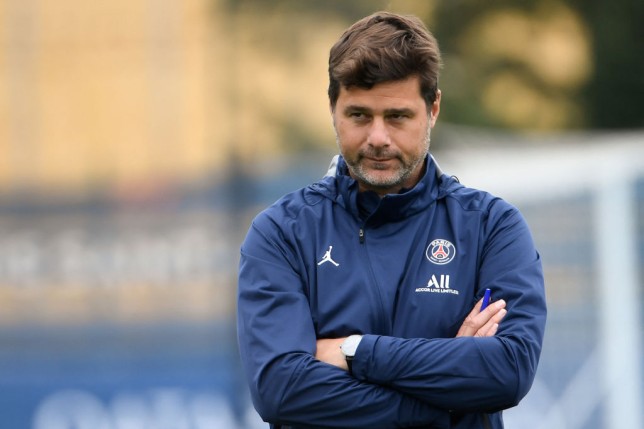 PSG manager Mauricio Pochettino would desperately fight to keep Marcus Rashford should he take over at Manchester United this summer.

Rashford is considering his future at Old Trafford after falling out of favour under Ralf Rangnick.


The 24-year-old scored just twice since October and his last start came on February 12th against Southampton, when he failed to impress from the right wing.

Rashford has 18 months to left on his deal at the club and he’s open to leaving this summer, particularly given the uncertainty over United’s next head coach.


Pochettino is a leading candidate for the role and the Daily Mail claim the Argentine coach would fight hard to keep Rashford should he be appointed.

In fact, Pochettino tried to sign Rashford last summer for PSG and he’s always been a fan of the England star.

The Ligue 1 side remain keen on Rashford and will push to sign him should Kylian Mbappe eventually join Real Madrid on a free transfer.

But that could be complicated by any attempt that the Red devils make to appoint Pochettino, as the manager would try to block their move to sign Rashford.


On the flip side, should United sign Erik Ten Hag over Pochettino, then the Argentine will encourage PSG to make a move for Rashford.

Ralf Rangnick will now be looking for a response when his team host Tottenham on Saturday.

9 months ago
Cristiano Ronaldo could miss Manchester United’s huge clash with Tottenham with Ralf Rangnick wary of rushing him back from injury too soon. Ronaldo missed United’s 4-1 defeat to Manchester City on Sunday after suffering a recurrence of a hip problem. He returned to Portugal to recuperate but was back at […] 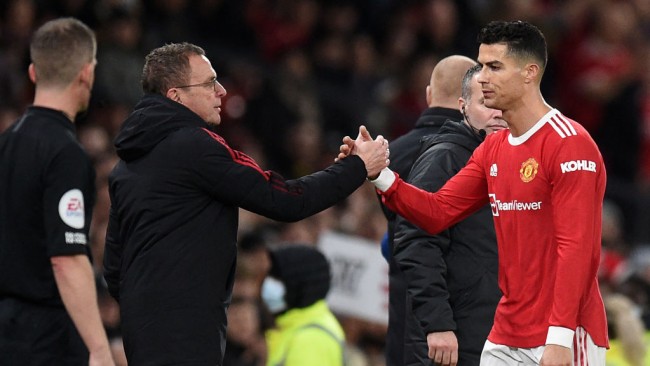