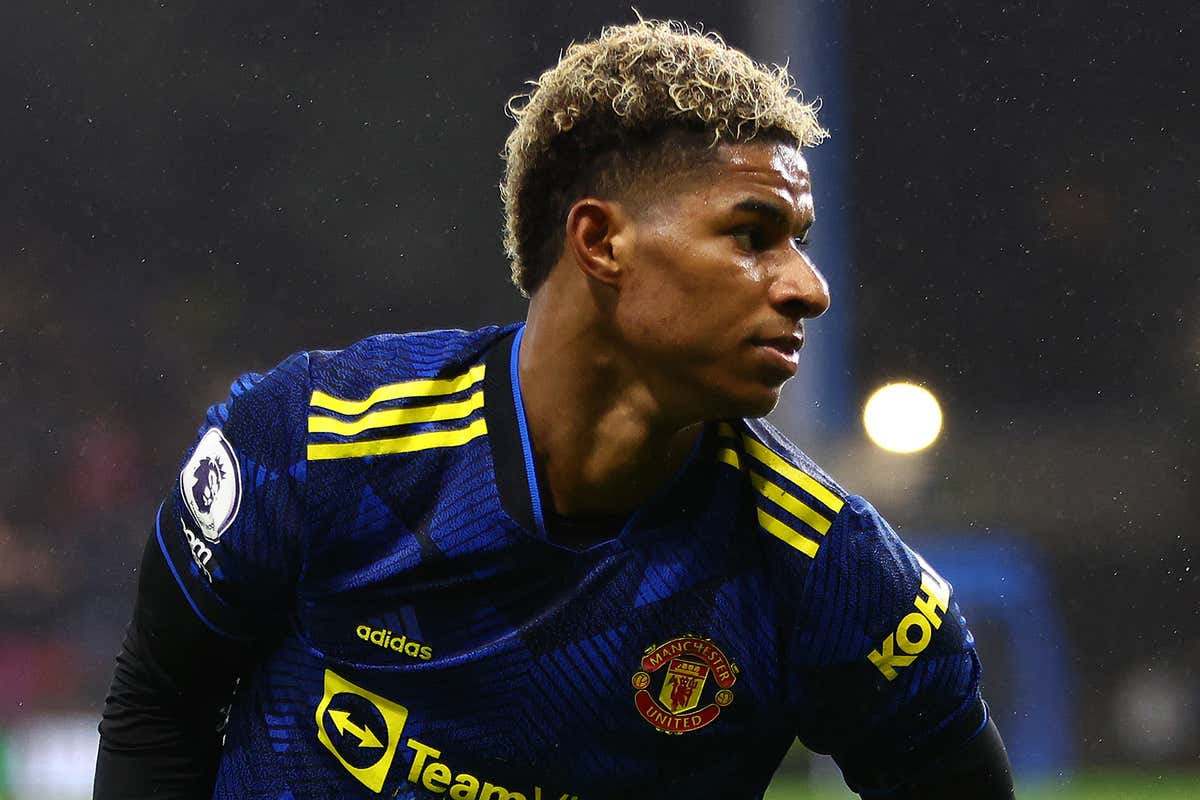 Marcus Rashford can leave Manchester United this summer window if he is unhappy, according to interim manager Ralf Rangnick.

The England international is considering his future over a lack of game-time, having started just two of the club’s last 11 Premier League matches.


Rashford is concerned his lack of game time could see him miss out on a place in England’s squad for the World Cup in Qatar at the end of the year.

Although Rangnick said he still has faith in Rashford’s ability to fulfil his potential, the German coach said the 24-year-old can leave if he is not happy at Old Trafford, with Paris St Germain keeping tabs on his situation.


“I don’t think that he’s not had enough game time,” said Rangnick, whose United side host Tottenham on Saturday in a huge game in the battle for fourth spot. “He’s had 13 or 14 games since I’ve been here now.

“He’s played more games from the start than he didn’t play from the start. “I don’t think this is an issue and he never said anything about that when we spoke yesterday. But again, the window is closed right now.

“Even, suppose he and his agents or his family at one stage of the summer think about maybe going to another club, well then he can do that, but in the summer.

“Now the window is closed. It’s got nothing to do with tomorrow’s game or the game on Tuesday.”


Rashford was unhappy at not starting the Red devils’ 4-1 derby defeat at Manchester City, particularly with Cristiano Ronaldo and Edinson Cavani also missing out.

But Rangnick added: “When I spoke to him, he didn’t say anything to me, he said to me that he’s still happy and that he wants to perform on a high level for the club. “There was no mention of him not being happy here.

“We have quite a few other players whose contracts are expiring in the summer. For me, this is not a worry at all.

“We should just finish this season as well as we possibly can and then there is enough time in the summer to speak about that.

“Right now, nobody knows who will be the manager, how the club will be lined up in the hierarchy.”

11 months ago
Rio Ferdinand fears Chelsea will have to contend with a prospect of a mass player exodus unless there is fast resolution to the club’s ownership crisis. The Premier League club are in a state of paralysis with the UK Government having sanctioned Roman Abramovich who is barred from making the […] 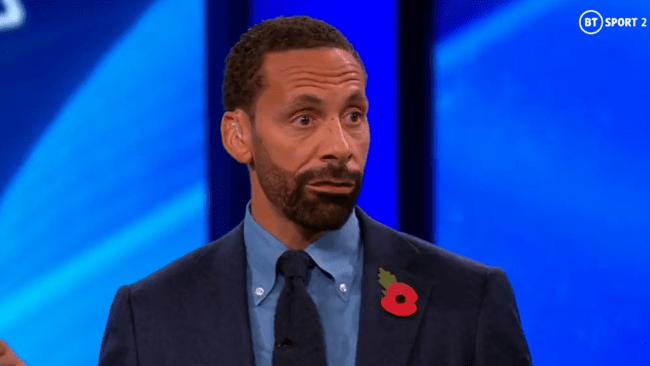