But it is understood no bids are expected to be made for the forward before the transfer window closes across Europe on Friday.

The European champions are closely monitoring the 23-year-old’s form and will have club scouts in the crowd at Wembley when England play Spain in the UEFA Nations League on September 8.


Sterling has less than two years remaining on his current contract and is yet to commit his future to City, with talks over a new contract having broken down in June.

Kevin De Bruyne, Fernandinho, David Silva and Nicolas Otamendi have all signed new long-term deals in recent months, with Pep Guardiola having only added Riyad Mahrez to his squad this transfer summer.

De Bruyne, who signed his new six-year deal in January, will see his salary move to £350,000 a week over time. Sterling presently earns around half of that figure at £175,000.

Wed Aug 29 , 2018
On Wednesday Mariano Diaz rejoined Real Madrid , making the transfer just before Friday’s close of the transfer window in Spain, leaving Sevilla furious. Having risen through the Blancos youth ranks but failing to secure a starting role in the senior squad, the forward joined Lyon last July and enjoyed […] 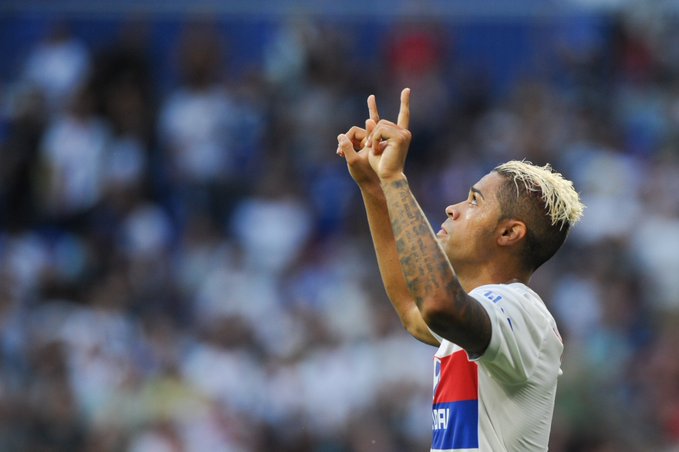