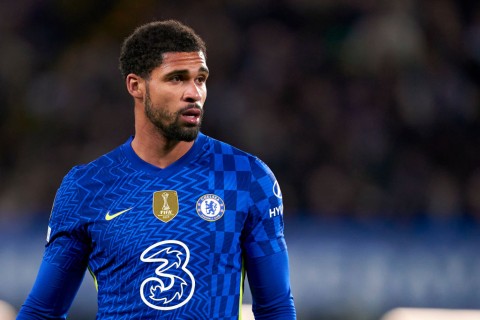 Chelsea midfielder Ruben Loftus-Cheek is ‘top-tier’ and is starting to come good on the potential that he’s shown from a young age at Stamford Bridge.

That’s according to Rio Ferdinand, who says the player ‘should be’ like former Manchester City player Yaya Toure.


The 26-year-old was considered the next big thing to emerge from Chelsea’s academy for years but injuries and huge competition at the club have held him back.

But, Loftus-Cheek has been utilised in a wing-back role in recent games which has given the midfielder a chance to display his box-to-box qualities and immense athleticism.


It’s given hope that the midfielder’s long-term future remains in London and Ferdinand believes a more defined role could see Loftus-Cheek prove his potential.

‘You know, I’ve seen him play in defence this season and he looked super comfortable. The manager is starting to trust him and you’re starting to see a different Ruben Loftus-Cheek now. You can sense trust. He was top of a lot of the data lists for this game (against West Ham).

‘I think he is somebody who they need to find a defined role for him now in this team and let him go say go on go and do you stuff. Now grow into (that role) make some demands of him I want more goals, I want more assists. ‘He’s a top-tier player.’


Tuchel conceded last week that he’s been overjoyed with Loftus-Cheek’s adaptation to his new role at the club.

But the German coach says it is time for the midfielder to ‘trust himself’ and to come good on his potential. ‘We speak a lot about this – that he is still gifted to be here and it’s still a huge opportunity,’ said Tuchel.

‘He has everything that it takes otherwise he would not play and we would not count on him.

‘But he has heard this for so many years that maybe he heard it too much, throughout the Academy level and all the loans. Everybody was telling him how good the potential is and how big the future can be but the future is only there if you live up to it in the present.


‘He needs to trust himself. With him, it’s absolutely not a matter of over-confidence, it’s the opposite. He needs to have confidence in his body physically and also in his ability to do it not once or twice but 10 or 20 times in a row. This is the next step and the next step is actually to do it the third time in a row because he was excellent in Southampton.

‘It’s little steps and it might sound like it’s far too little steps given the potential and what’s in there, given the performances that he can produce but it’s actually not. It’s the only way for him to go in these little steps, to grow in confidence and become the player finally that he can be.’

4 months ago
Jorginho says Chelsea will ‘miss’ Antonio Rudiger as the central defender closes in on a transfer move to Real Madrid. Rudiger, who has won the Champions League, Europa League and FA Cup at Chelsea, has agreed a deal to join Madrid when his contract expires at the end of the […] 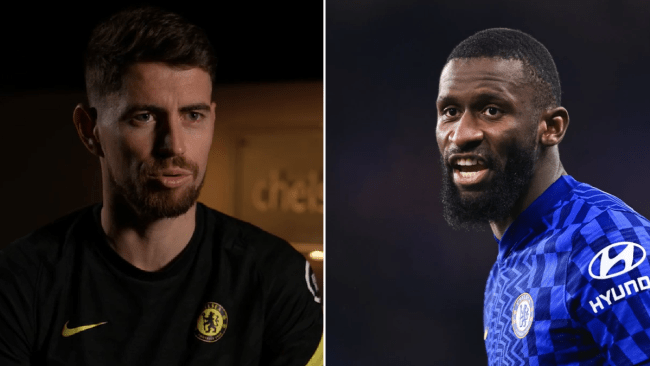