The 34-year-old is set to bring an end to his career at Manchester City at the end of the season, having played a part in three different title-winning seasons.


It was revealed last month that the former Barcelona midfielder wants to continue playing in England, meaning he could once again lock horns with Matic who has impressed at the heart of United’s midfield after his move from Chelsea last transfer summer.

‘I hate him, this bastard!’ Yaya Toure joked. ‘He’s such a difficult player to play against.

‘Tall and strong as well. It’s been fun to play against him, even though it’s difficult. He’s powerful, he’s tall.


‘To be able to find an opponent to play against me and stop me… there’s few of them, but Matic was one of the close ones who was able to give me problems.

Wed May 9 , 2018
Gennaro Gattuso has revealed he took a bizarre decision to eat a live snail during his playing days in 2010 in a bid to reduce tension among his Milan team-mates. Andrea Pirlo revealed that the midfielder had performed the stunt before their Champions League clash with Manchester United back in […] 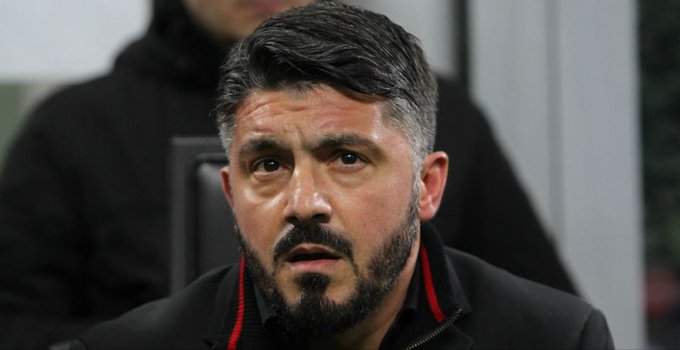