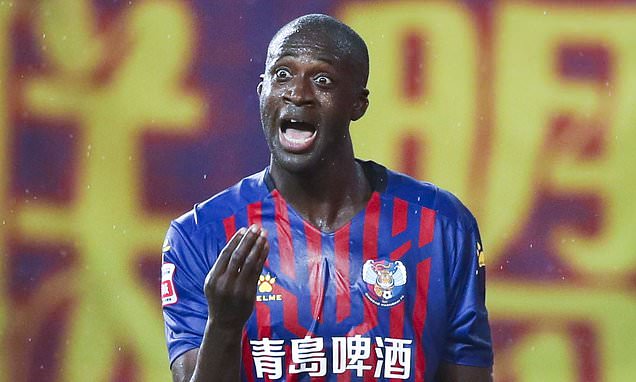 Yaya Toure has criticised Mesut Ozil and insists the Arsenal superstar was ‘wrong’ to use his social media platform to speak out on China’s treatment of Uighurs.

In a post on Instagram last weekend, the Turkish-born superstar described Uighurs as ‘warriors who resist persecution’ amid reports that China has detained as many as one million people, mainly Muslims, over the course of several years in what are effectively prison camps.


Arsenal subsequently distanced themselves from Ozil’s comments with an official statement, while China responded by banning state TV coverage of Sunday’s match against Manchester City and warned they could instigate a total blackout.

Speaking having just finished a brief stint playing in China, former Manchester City and Barcelona star Toure, said: ‘Footballers have to stay with football and politicians to politics because you cannot be involved with this kind of things because it’s going to attract a lot of problems and a lot of things.


‘As a Muslim, it is complicated and it is his choice. He’s been doing his comments but I think he was wrong to say that.’

The Telegraph claims several other Premier League sides are briefing their Muslim players on the situation, but will refrain from requesting them to keep their counsel on the situation in China.

Cystal Palace and Bournemouth are among two clubs to have attracted Chinese sponsorship in recent years, while the Premier League also received £535million from China after the latest broadcast deal.

But Professor Simon Chadwick, Professor of Sports Enterprise at the University of Salford, said clubs were not so reliant on China financially that they could not afford to take a moral stand.


“It’s a little bit like the Klondike in that people can sense that there’s money there,” he said in a reference to the 1890s Canadian Gold Rush. “This is not an instant cash hit in the way that many seem to think it is.”

Wed Dec 18 , 2019
Leipzig sporting director Markus Krosche has confirmed that the club have lodged a bid to sign Salzburg forward Erling Haaland. The 19-year-old is one of the most sought-after players in Europe after an outstanding start to the 2019/20 season in which he has scored 28 goals in 22 matches across […] 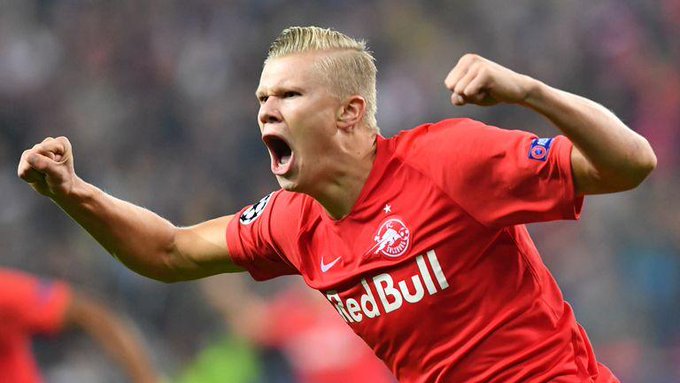