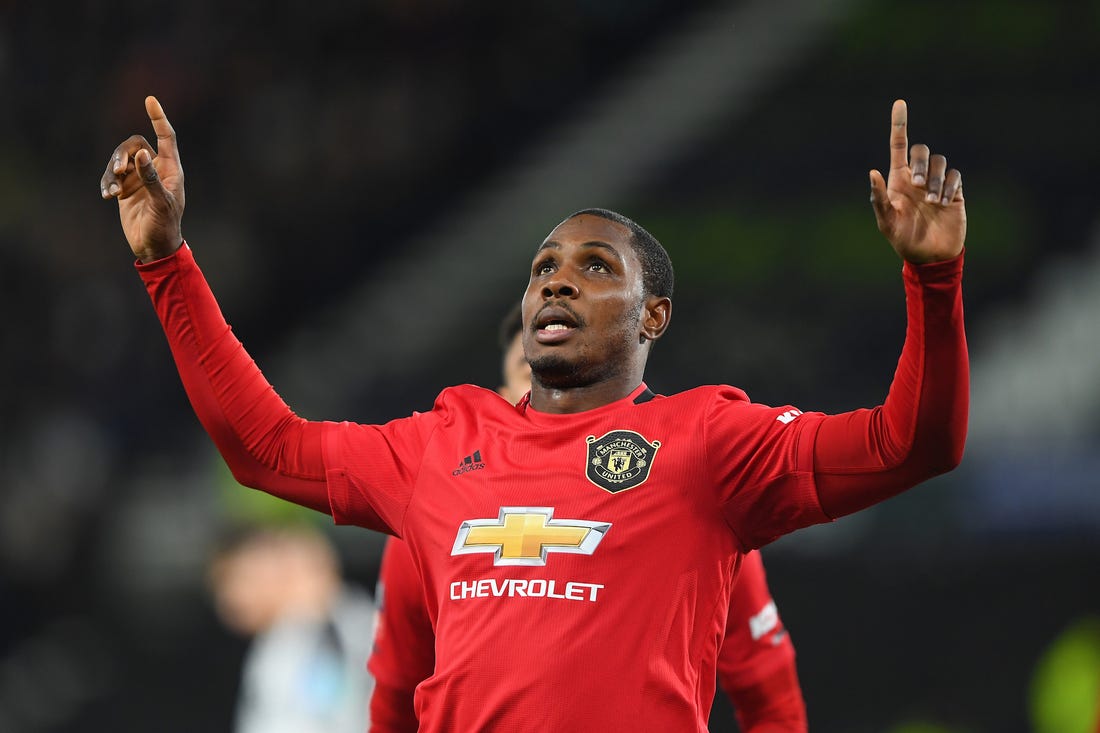 Gary Neville concedes Odion Ighalo probably isn’t worth the £20million transfer valuation placed on him by his club Shanghai Shenhua.

Ighalo has surprised many supporters with his level of performance since he joined Manchester United on loan late on January deadline day.


The Nigerian forward has scored four goals in eight games since joining United earlier in the year, with his last goal against LASK in the Europa League on March 12 – United’s last match before the campaign was put on hold.

Neville admits Ighalo was on course to justify his hefty summer price tag, but feels the money could probably be spent elsewhere rather than making his move permanent.

“Is Ighalo worth £20m?” Neville queried on an Instagram Live.

“Probably not in this market. He may have been if he continued before scoring goals but you probably don’t need now to spend £20m.”


The 30-year-old striker is contracted on loan until May 31 and could be recalled by his parent club with the Chinese Super League now set to begin in June or July.

United are open to extending his stay and the striker said he was open to signing for the Red devils on a permanent basis but had not received any offer.


“I would like to finish the season if it’s possible,” Ighalo told the BBC World Service. “I was in good form, good shape, scoring goals and now we’ve stopped for over a month. I’ve given it my best and hopefully we’ll come back to play.

“The team had a good momentum before the pandemic started. At the moment I’m on loan, and this will cut short my time at the club.

“The club, myself, every footballer is going through a lot because we can’t do what we love and what we know how to do best, so we’re just thinking about that for now and to finish the season before we start thinking about the contract.”

11 months ago
Jose Mourinho once threatened to sell Nemanja Matic during a team talk at half-time, such was his frustration with the midfielder’s performance. MK Dons player Jordan Houghton was in the Chelsea dressing room that day, with Jose Mourinho losing his cool in a pre-season friendly match. Houghton was given the […] 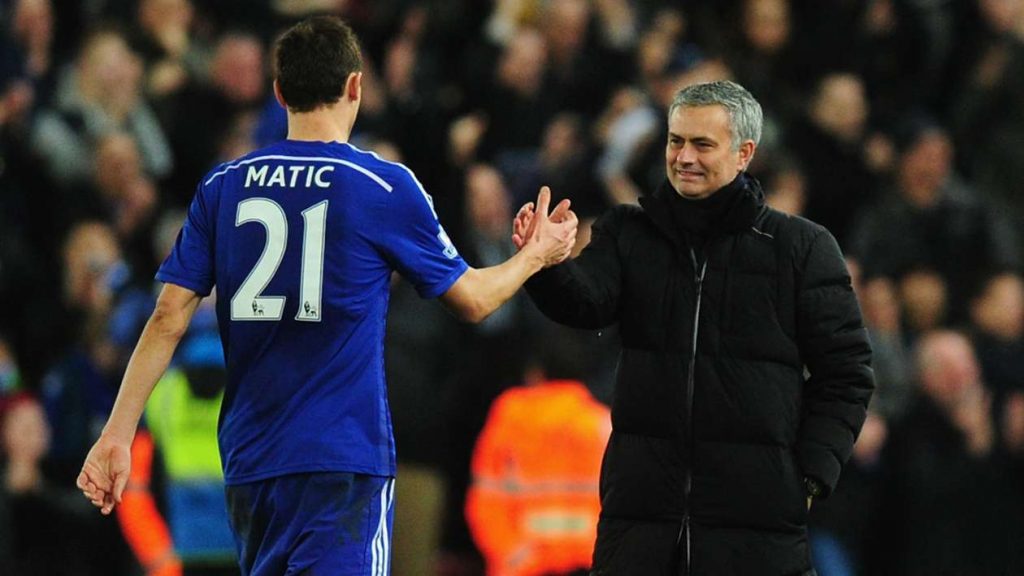