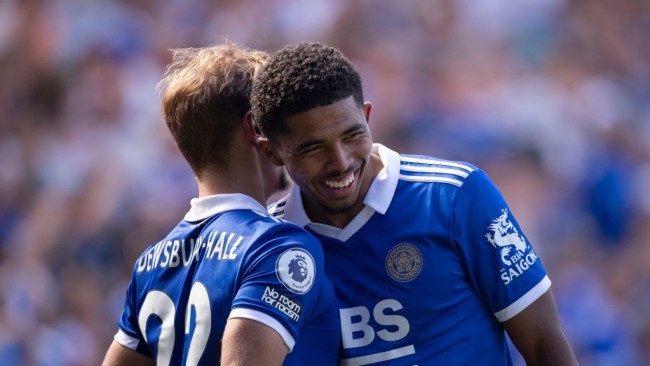 Brendan Rodgers says Wesley Fofana is ‘just getting on with his work’ after Leicester City rejected two offers from Chelsea for the defender.

Chelsea are determined to sign the 21-year-old this summer with Thomas Tuchel identifying the centre-back as an ideal addition to his backline.


The Blues have seen offers reported to be worth £63m and £70m turned away by the Foxes, who are determined to keep hold of one of their most prized assets

Fofana signed a new long-term contract at the King Power Stadium in March with Leicester reported to be confident of keeping him at the club.

And while Tuchel’s side are likely to test their resolve further with a third bid, Rodgers says the club ‘are not looking to sell’.

Asked about bids for Fofana at a press conference on Thursday, Rodgers said: ‘There was two, but nowhere near what the club would consider.


‘We’re not looking to sell. Naturally if there’s interest from other clubs, that is looked at by the club. He’s a top young defender and there are not too many around his age.’

Despite suggestions Fofana wants to join Chelsea, Rodgers insisted the France Under-21 international is focused on life at Leicester.


‘Another year for him at least would be really important for his development, Rodgers said. ‘Wesley is quite calm on the situation. He is aware of the interest. He’s just getting on with his work.’

Fofana dropped a huge hint over a move to Chelsea by deleting traces of Leicester City from his social media profiles last week.

Chelsea meanwhile have already signed Marc Cucurella and centre-back Kalidou Koulibaly, who have arrived from Brighton and Napoli respectively this summer.

Raheem Sterling has also joined from Manchester City with more new signings being sought in the final weeks of the transfer window.


Leicester are the only Premier League team not to have completed a signing this summer, having also lost Kasper Schmeichel with Tielemans also expected to leave.

6 months ago
Former Manchester United player Rio Ferdinand was a fierce competitor during his time as a professional footballer. The Englishman was an aggressive defender who loved battle on the pitch. he hung up his boots in 2015 and has since moved into the punditry world. The 43-year-old has a YouTube channel, […] 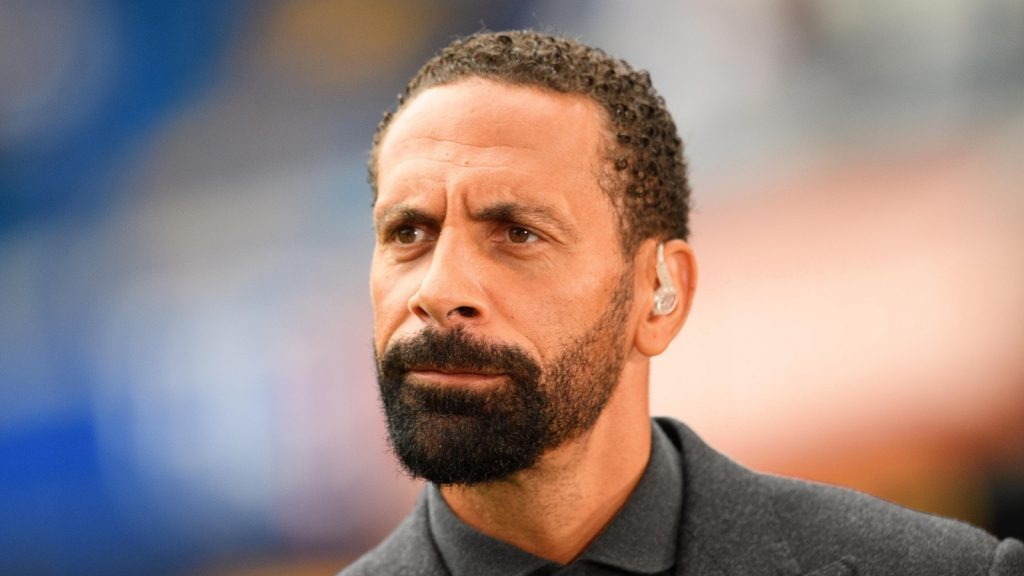