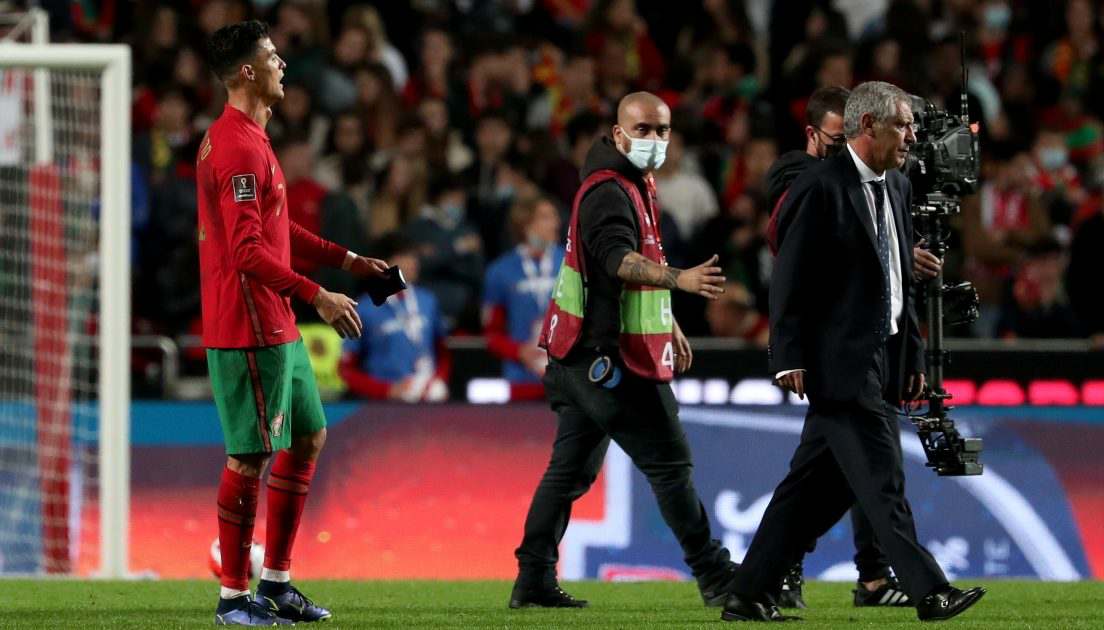 Cristiano Ronaldo was heartbroken as Portugal conceded in the 90th minute against Serbia to give their opponents a qualifying spot for next year’s World Cup, and failed to hide his emotions after the match.

Portugal had a good start as Renato Sanches capitalised on a costly Serbia mistake and fired the home side ahead after just three minutes, but Rui Patricio’s error allowed the visitors back into the game.


Ronaldo and his team pushed for a winning goal, but against all the odds it was Aleksandar Mitrovic that stepped up as Serbia snatched it at the death to stun Portugal.

The 36-year-old was furious, as Portugal now face a play-off to secure their place, and face the possibility of missing out all together.


Ronaldo went through every emotion at full-time, with disbelief turning into tears after the defeat, but it was his anger towards national team manager Fernando Santos that caught the eye.

The Manchester United forward didn’t hide his frustration and as the players and staff from both sides shook hands after the final whistle, Ronaldo began shouting towards Santos.

Despite his attitude, the Portugal head coach continued to shake his hand before walking off as the forward’s protests continued.

Ronaldo then put his hands on his hips as he gathered his thoughts once more, before heading for the tunnel, with dejection all over his face.


But Santos told reporters what happened in Lisbon. He said: “Nobody was explaining anything. “He was telling the other guy that there [in Serbia] he had scored a goal at the last minute and that the referee didn’t count.

“That’s what he was saying at the time. It wasn’t a matter for us to be there now.

“On the field, he said that we scored a goal there and the referee didn’t, but it’s his outburst. It’s perfectly normal.

“Now no one goes after a game to explain what happened or didn’t happen. I went to raise the players’ heads.”

2 weeks ago
Ruben Loftus-Cheek has lavished huge praise on Chelsea goalkeeper Edouard Mendy for his superb displays for the London side this campaign. The Senegal international has formed a vital part of a Chelsea rearguard which has conceded just four goals in 11 Premier League matches this season. The Blues currently sit […] 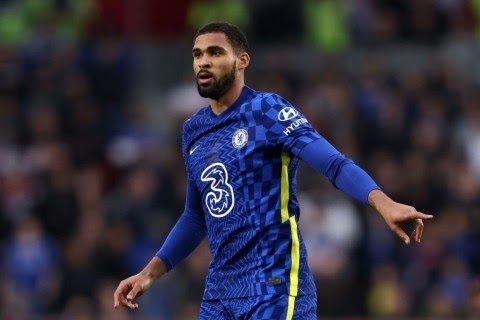