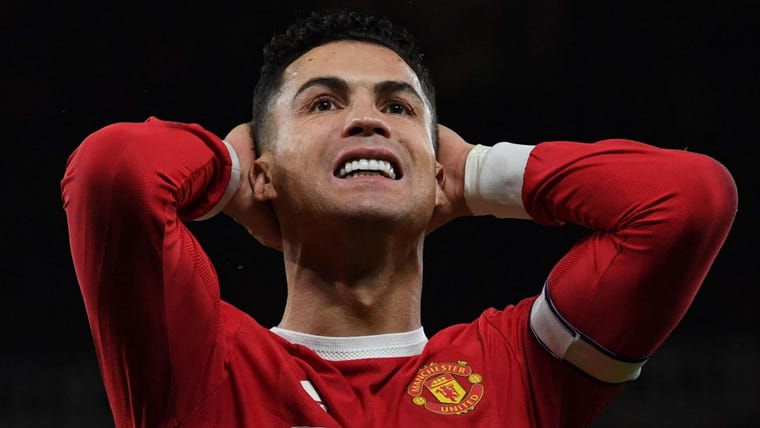 Cristiano Ronaldo says he’s clashed with some players at Manchester United because they can’t take criticism.

United are in a state of turmoil with interim manager Ralf Rangnick under pressure to unite the dressing room and improve results.


And Ronaldo says one of the biggest problems he, Rangnick and the other experienced players at the club are facing is that the youngsters refuse to take their advice.

This is Ronaldo’s second stint at the theatre of dreams after he returned to United in the summer with five Ballons d’Or to his name.


During his first spell at Old Trafford, he was very much learning his trade and says he was open to advice from the more experienced players in the dressing room.

However, This doesn’t appear to be the case anymore, and Ronaldo believes this has become a major challenge at United.

“But I can give you an example if I give you advice, even if you are younger than me, but if that’s not in your plan during your daily life then it will be difficult. You can speak all day with that person, but if it’s not coming from inside of you then it is impossible.


“I can remember when I was 18, 19, 20, some older players spoke to me but I put that as ‘Cristiano, you have to improve, they know more than you, they are more experienced than you, they passed through many bad moments’.

“But the other people do not accept that if you criticise them – I don’t say this generation of our players but in general, I have kids, I know. Sometimes if you be a little bit harder they do the opposite. You have to find the right balance to speak with them.

“But in my opinion, the main point is it should come from inside you. You should be proud of yourself and look in the mirror and say ‘Listen, I give everything’ and I think all of us should do that because new year, we change the page and we have many things to win.

“We have to believe in that, if not, it will be a nightmare.”

4 months ago
Wayne Rooney has disagreed with Cristiano Ronaldo’s claim that Manchester United should be a top three club – saying they need to be a ‘top one team’ instead. The Red devils have flattered to deceive this campaign, first under Ole Gunnar Solskjaer and now under Ralf Rangnick, and are seventh […] 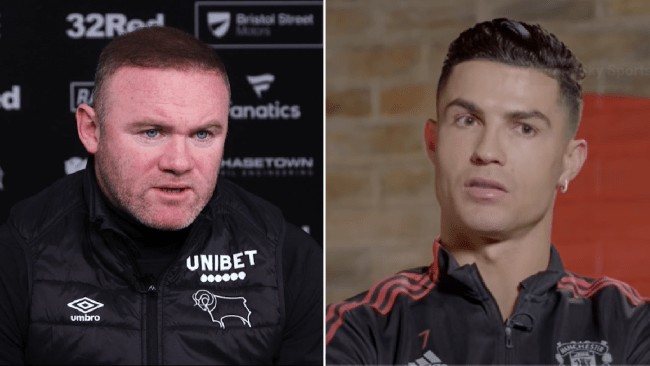