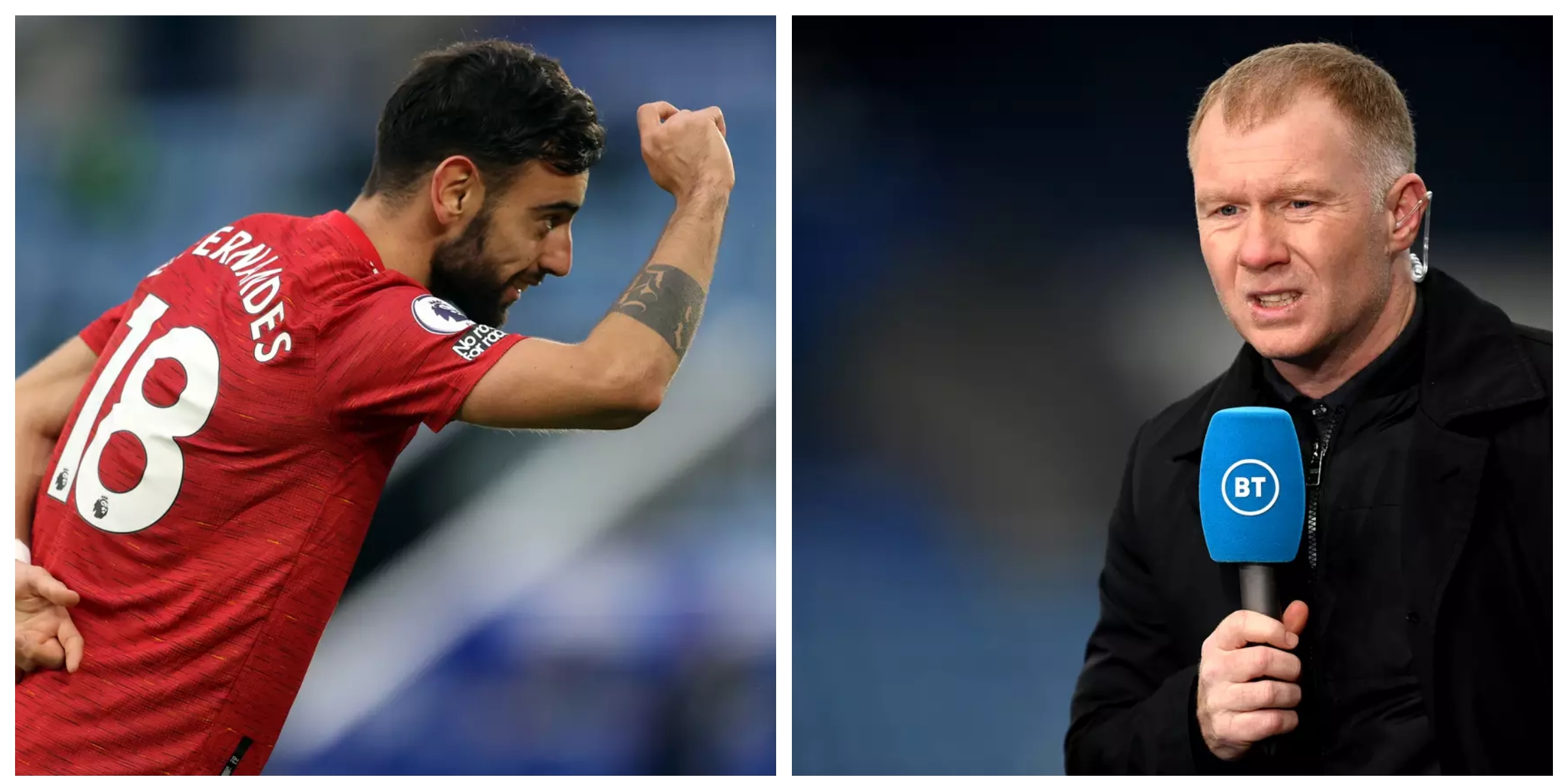 Former Manchester United midfielder Paul Scholes has hailed Bruno Fernandes’ impact at the club and believes the Portuguese superstar is better than he ever was.

The Portuguese midfielder scored and also registered an assist in United’s 2-2 draw against Leicester City at the King Power stadium in the Premier League on Boxing Day.


Fernandes now has 28 goal involvements in 31 matches. A stunning return for a player who arrived in the January window, and Scholes says he is greater in front of goal than himself.

“I’d like to play with him, probably behind him would be alright. But no, he’s been sensational, a big difference.

“I think before he came to the team, United could hardly create a chance with some of the stuff they were playing, but now they look like they can score three, four or five goals every game.”


Scholes is one of the best midfielders to have played at Old Trafford, so this is a huge compliment for Fernandes, who has been in sensational so far in the Premier League.


Scholes added: “We possibly need to improve because Liverpool have set such a high standard. We’ve already lost three games – I think the last two winners of the league have lost three and four games.

4 months ago
Juventus superstar Cristiano Ronaldo has been named the player of the entury at the Globe Soccer Awards which was held in Dubai. Ronaldo claimed the award ahead of long time rival Lionel Messi and Liverpool’s Mohamed Salah. Ronaldo and Messi have dominated football’s individual awards for more than a decade […] 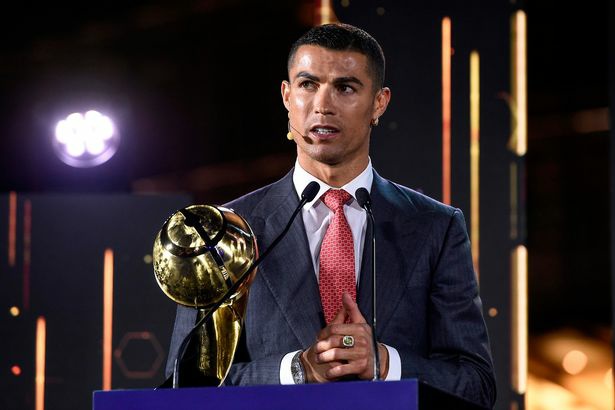