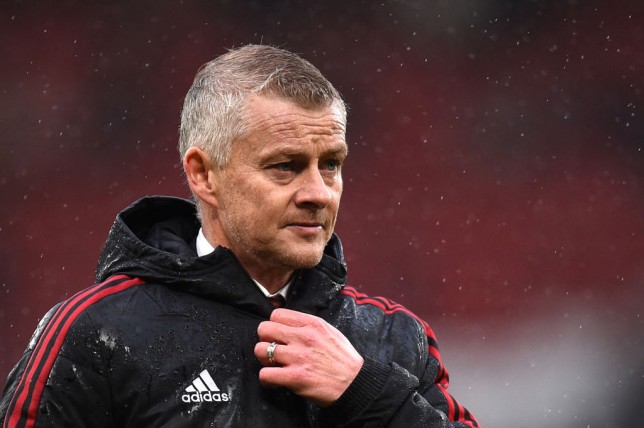 Ole Gunnar Solskjaer is refusing to step down as Manchester United manager and he’s ‘frustrated’ that he’s not been given more credit for the job he’s done at the club.

The Norwegian coach is expected to be in charge for Saturday’s trip to Watford, despite humbling defeats to Man City and Liverpool in recent weeks.


The Red devils currently sit sixth in the league table, nine points behind leaders Chelsea. Their form has seen Solskjaer lose the support of large swathes of the dressing room, with players like Cristiano Ronaldo and Fernandes said to be angry.

Rio Ferdinand suggested Solskjaer should resign after the defeat to Pep Guardiola’s side, saying it’s time for the ‘baton to be handed over’.


‘I was always deep down a bit skeptical. Could he take us on to be champions? I wasn’t fully convinced, I hoped he would be able to do that. But what I’ve seen this season I just feel it might be the time now for the baton to be handed over to somebody else who can take us on now,’ said Ferdinand.

But The Sun claims that Solskjaer has no intention of stepping down at Old Trafford and is adamant that he can turn things around.

Added to that, Solskjaer is believed to be furious that his reign is only being judged by the start of this campaign and feels people are forgetting the success he’s had.

United have finished third and second in Solskjaer’s two full years in charge, while they lost to Villarreal in the Europa League final last campaign.


Solskjaer feels he’s built up enough credit to see out this rough period but failure to qualify for the last-16 of the UEFA Champions League would see him sacked.

Brendan Rodgers is reportedly the club’s favourite to replace Solskjaer but the Norwegian coach could be given until the end of the campaign to see if he can reverse results.

6 months ago
Cesc Fabregas has sent a warning to Tottenham players over the management style of his former Chelsea manager Antonio Conte. Fabregas played under the Italian coach for two years at Stamford Bridge, during which time the London side won one Premier League title and an FA Cup. After leaving the […] 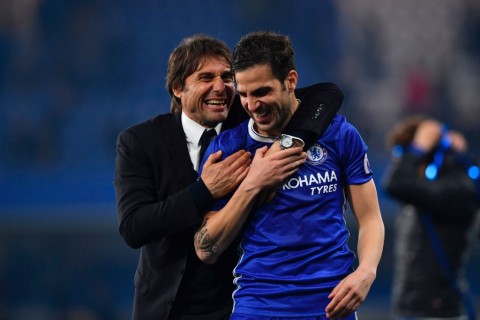