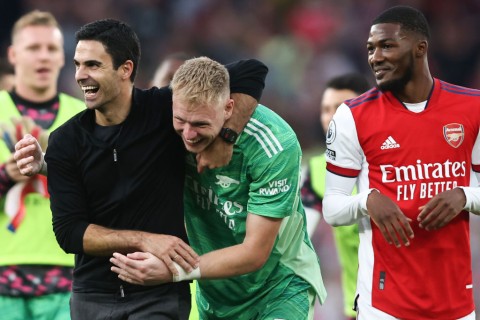 Arsenal may have come away with a superb 3-1 victory over Tottenham on Sunday, but Graeme Souness has warned them that much tougher challenges lie ahead of them.

The Gunners were 3-0 up after only 34 minutes as goals from Emile Smith Rowe, Aubameyang and Bukayo Saka saw them surge ahead of their London rivals.


Spurs rallied a bit in the second half of the clash, with a Son Heung-min goal making things less embarrassing for their supporters, but it was not enough to redress the balance from the first half.

Nuno Espirito Santo’s team was woeful before half time, and while the Gunners were impressive, Souness does not feel like they have entirely turned the corner under Mikel Arteta.


It was their third straight victory in the Premier League, but the former Liverpool manager says they still have a long way to go and much better clubs to face.

‘Arsenal, enjoy your moment but you won’t play against such a poor team that Spurs were the first 45 minutes,’ Souness told Sky Sports.

‘They were so bad, they’re as bad as you’ll see this season. Enjoy your moment, but we’ll [Tottenham] be back.

‘I’m looking at the crowd singing Aubameyang’s name, you go back last year and he was getting enormous abuse for the way he was playing and not scoring goals. Football is such a fickle game.


‘That literally is one swallow, that’s not made your summer. I don’t believe Arsenal have gone from what we were seeing…They’ve now beat Norwich, Burnley and had a good 45 minutes against as poor a Tottenham team as I’ve seen in a long, long time.

‘Enjoy your moment but that’s not going to make you a top four or Champions League team next year.

‘You will not play such a poor team as Spurs were in that first half every week in the Premier League.’

9 months ago
Olivier Giroud says his decision to leave Chelsea for AC Milan was an “obvious choice”, with the striker conceding that life at Stamford Bridge had become “too difficult”. The France international brought a nine-year spell in the Premier League to a close over the summer, with the former Arsenal player […] 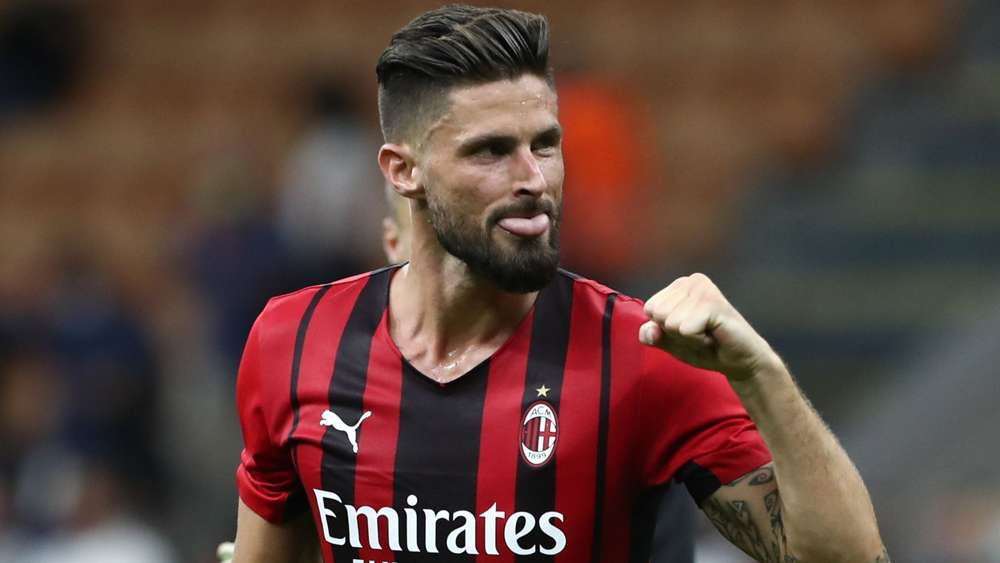