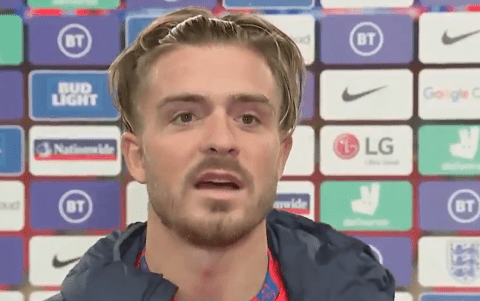 Jack Grealish has jumped to the defence of Mason Mount and find the regular comparisons between him and the Chelsea midfielder ‘annoying’. The Aston Villa playmaker has been in good form this campaign and appears to have won over England manager Gareth Southgate, who afforded the 25-year-old with a rare […] 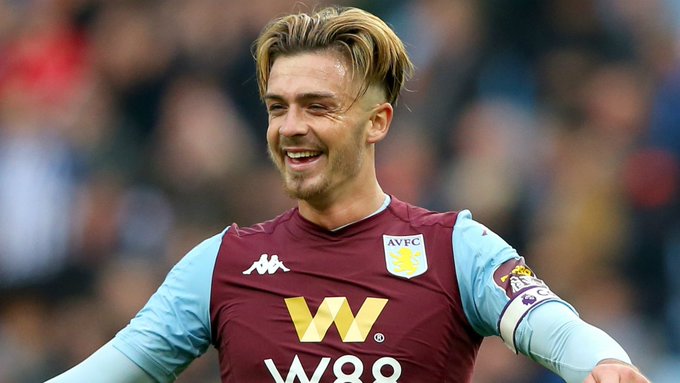 Jack Grealish says he is not sure if he has played his final home match for Aston Villa after helping his club pick up a an important win over Arsenal amid interest from Manchester United. Grealish led the team to a 1-0 win over Arsenal on Tuesday, moving them above […] 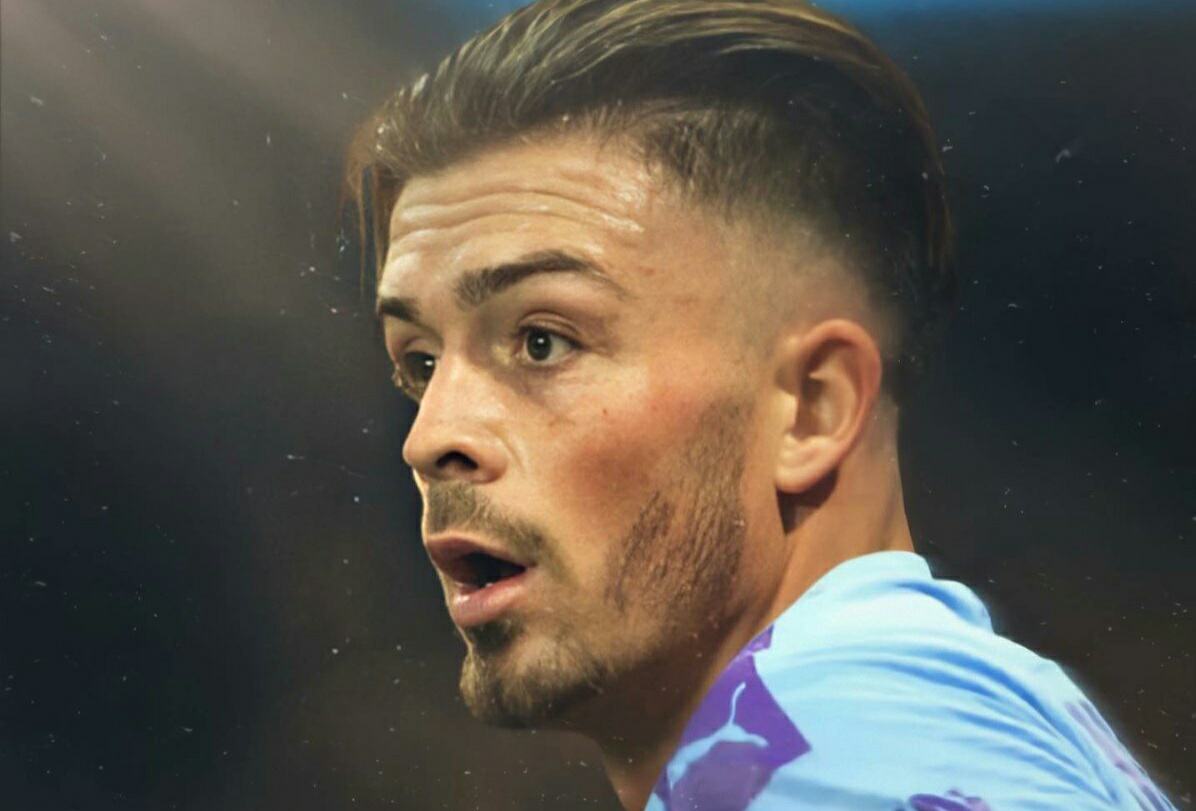 Former Aston Villa manager Tim Sherwood believes a summer transfer move for Jack Grealish to Manchester United is already done. The Red devils are leading the race to sign the Aston Villa skipper, who is being tipped to leave regardless of whether or not they are able avoid relegation from […] 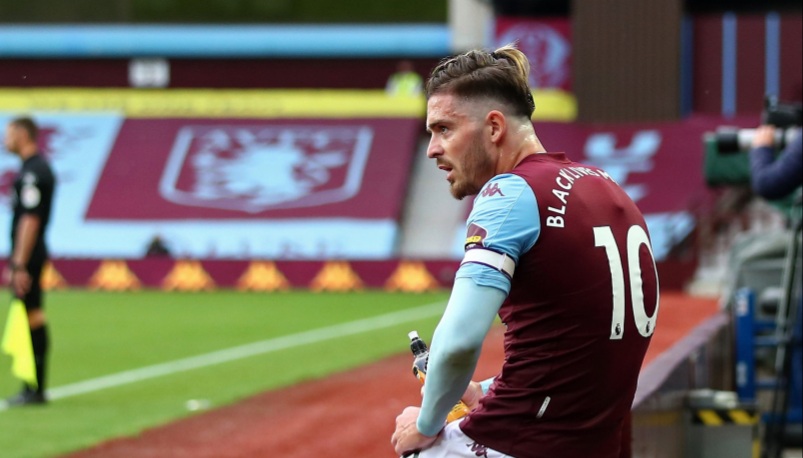 Manchester City will consider making a move for Jack Grealish as a summer target if they receive their asking price from Bayern for Leroy Sane. Grealish is expected to be the subject of bids when the Premier League campaign ends, with Manchester United also monitoring his situation with Aston Villa as they […] 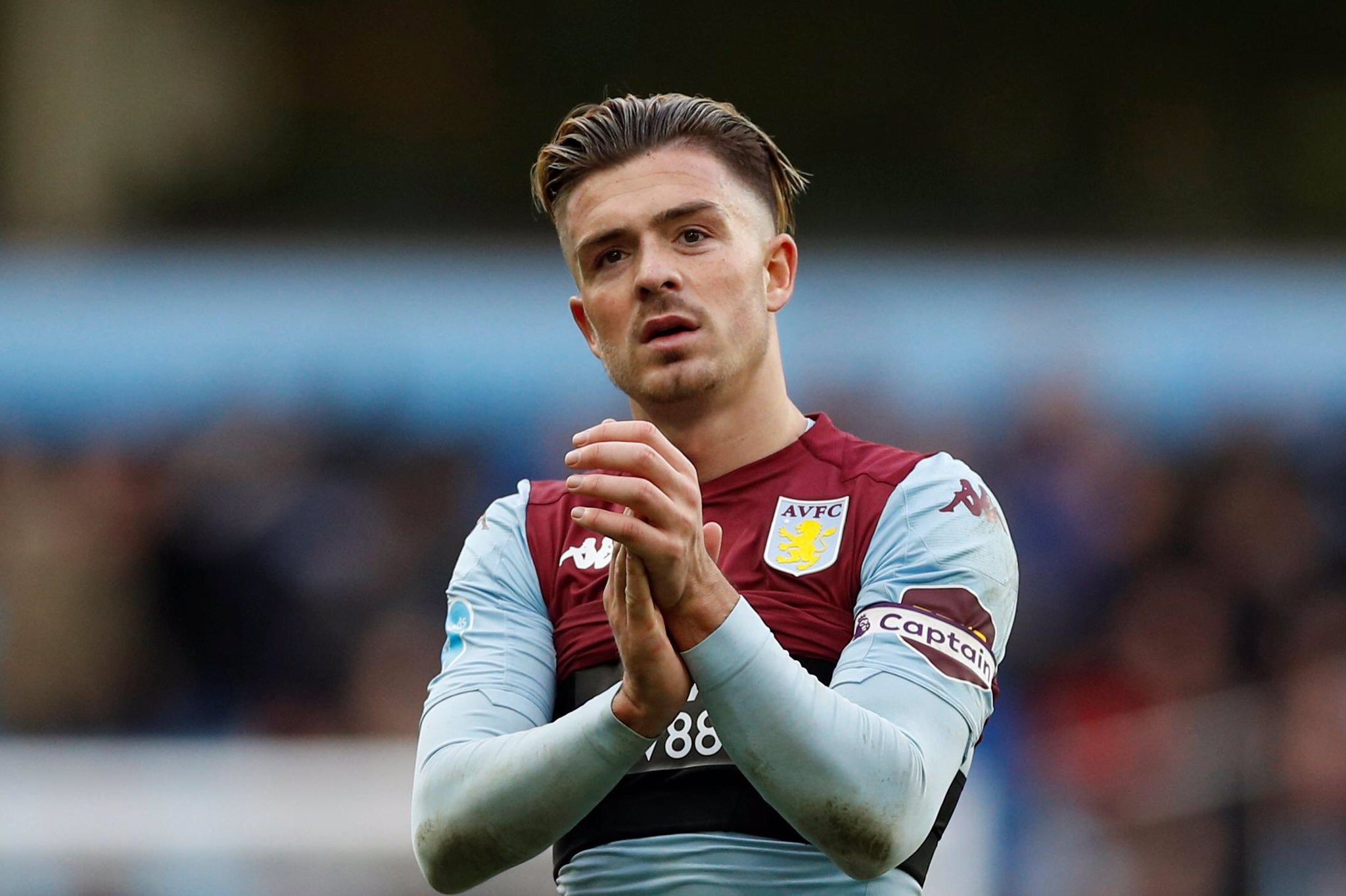 John Terry has drawn comparisons between Jack Grealish and ex-Chelsea player Eden Hazard, while hoping that the Aston Villa player stays put amid reported interest from Manchester United. Grealish has been one of the most consistent player’s in the Premier League this campaign, despite playing in a team caught up […]

Jack Grealish is ready to join Manchester United – with the outline of a deal already approved by the player – but formal transfer talks between the two teams have not taken place. The 24-year-old stayed out of the transfer picture in the January window – as Villa seek to avoid relegation back to […] 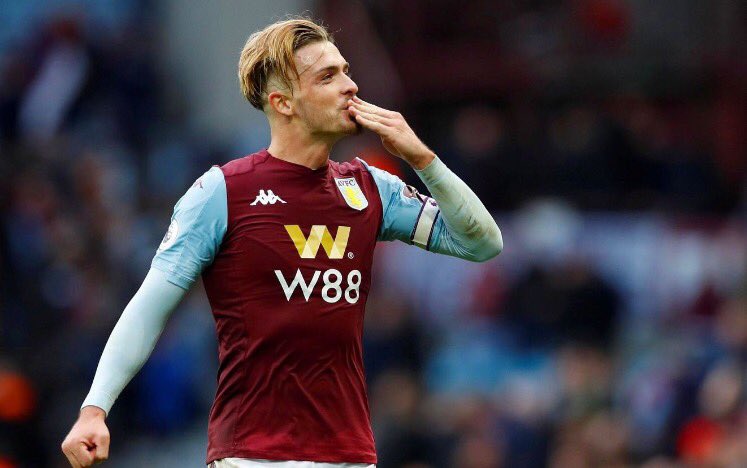 Aston Villa star Jack Grealish has conceded that he’s “always wanted to play at Old Trafford” amid transfer links with Manchester United as the January window approaches. Grealish has been a standout player for newly-promoted Aston Villa in the first half of the campaign, contributing five goals and five assists in 17 Premier League […] 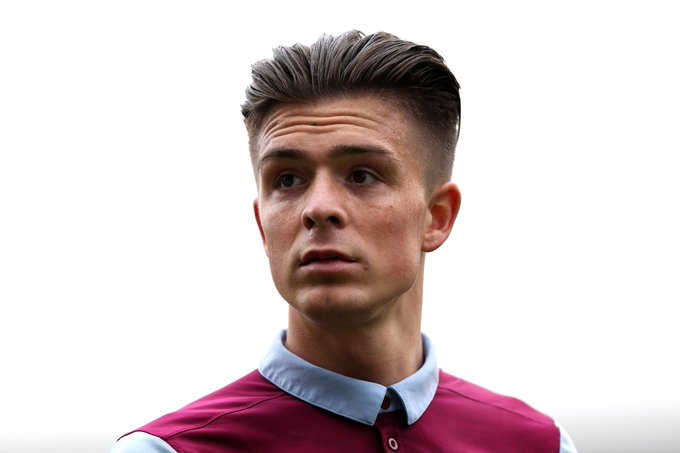 Jack Grealish is set to inform Aston Villa’s new owners that he wants to sign for Tottenham Hotspur and chase his dream of playing in the Champions League. Spurs are finally ready to make an opening offer for the 22-year-old this week and it is believed Mauricio Pochettino is interested […]