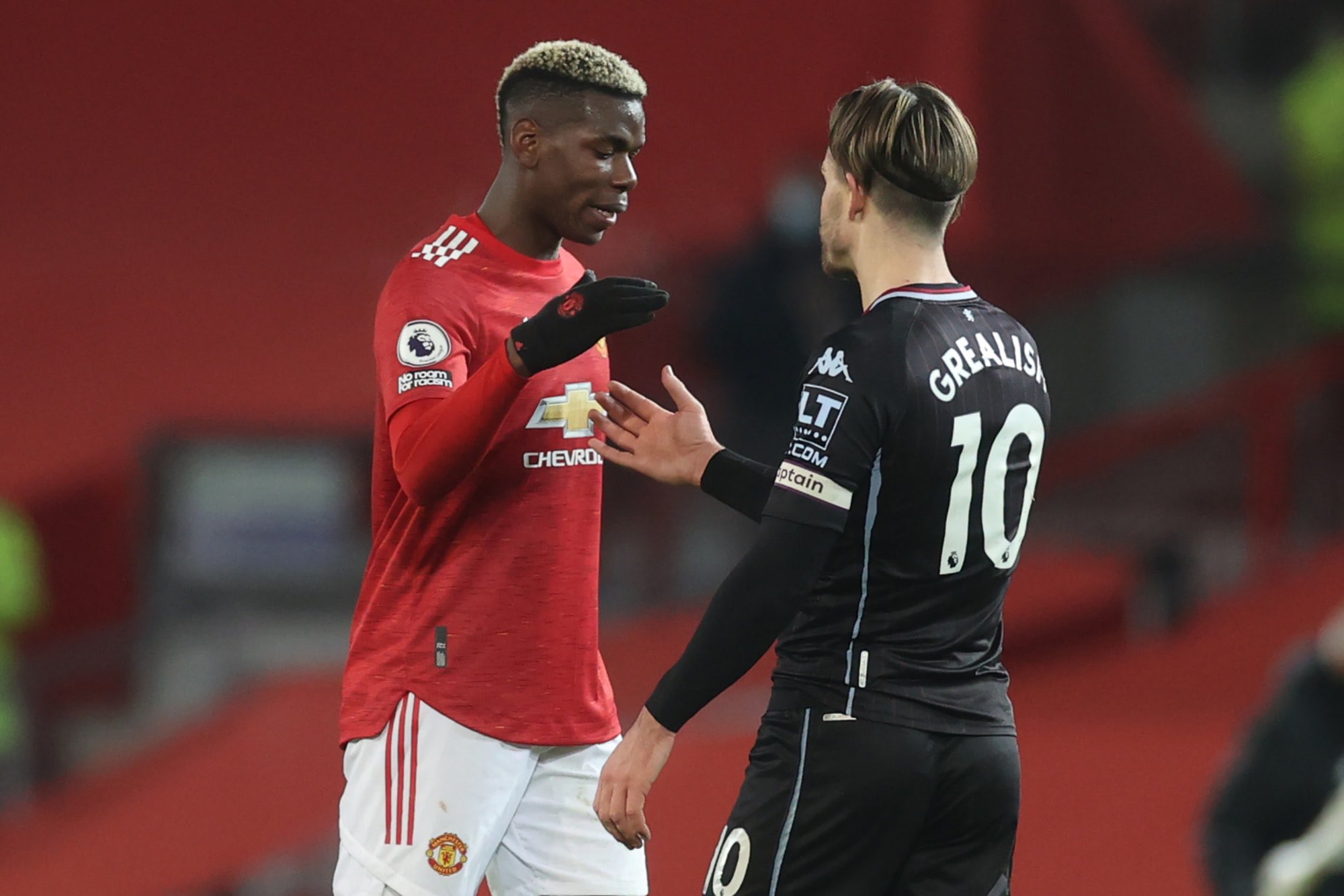 
But, Grealish’s value has arguably risen since as he has been Aston Villa’s best player again this season, producing a number of outstanding performances.

The Red devils eventually decided against making a move for Grealish last summer and he ended up signing a new five-year contract at the club.

However, United have been linked with renewing their interest in the 25-year-old midfielder, particularly as Paul Pogba looks set to leave Old Trafford at the end of the campaign. Ferdinand believes Solskjaer should sign Grealish regardless of Pogba’s future.

‘I don’t care if Pogba goes or not, Grealish is my man!’ Ferdinand told the FIVE YouTube channel. ‘I’ve known this guy since he was in his early teens. He came to my restaurant in Manchester actually to watch a game and I got him some tickets. Great kid, great family. Loves his football.


‘What you don’t see is the hard work behind closed doors, the attention to detail, the way he trains and changed his regime. He’s looked at himself and what can I do better? I’ve heard from a lot of people that’s he’s diligent with everything he does off the pitch to where he’s now. We’re seeing results week in, week out now.

‘The numbers tell you he’s starting to think about things. I think he’s looked at himself in the summer and thought, I did well last season, I’ve signed a new deal at the club I love, and now I’m going to go again. There’s been a huge improvement in the numbers.


‘Good players will find a way, they will work it out. Can you imagine if you had McTominay holding and Pogba alongside Grealish and Fernandes. Imagine that man! I’m licking my lips right now. Listen, he’s an Aston Villa player. If I’m a manger of a top, top team in England, I don’t allow him to stay there anymore, I take him!’

Grealish’s current valuation is likely to be around £100m and Villa are even in a stronger position to keep him given the length of his new contract and the club’s rise in the Premier League.

11 months ago
Sergio Ramos has warned Real Madrid that Paris Saint-Germain are interested in creating a super-team by signing him and Lionel Messi. The Spanish giants are waiting to see if their captain will extend his deal at Santiago Bernabeu, with a contract already available for him to sign. As it stands, […] 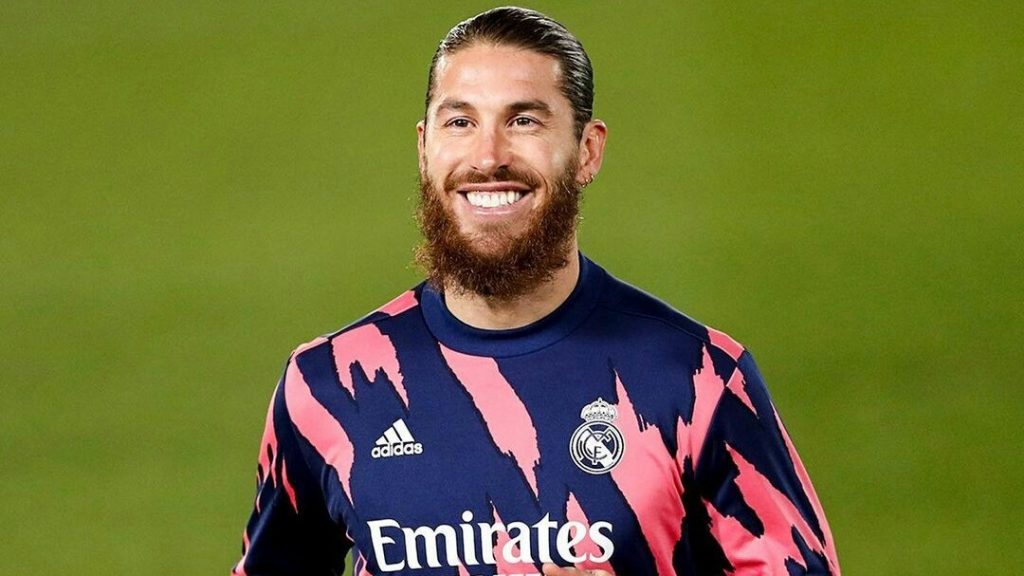