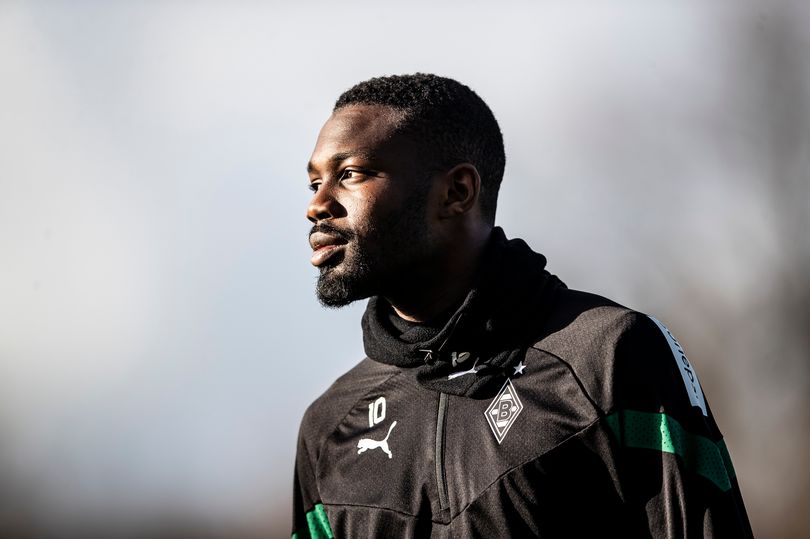 Marcus Thuram is now reportedly considering a transfer move to Chelsea after the club held advanced talks with Borussia Monchengladbach.

The 25-year-old is out of contract with Borussia Monchengladbach this summer window but had been keen on seeing out the campaign with the Bundesliga club.


Chelsea have signed Joao Felix on loan from Atletico Madrid but remain in the market to improve Graham Potter’s options before the end of the January window.

According to Gianluca Di Marzio, the Blues have now made an offer to sign Thuram but they face competition from other London teams.

The report also claims that Thuram has also had a change of heart over the past 24 hours and is now considering a move to Stamford Bridge.

Thuram has been in superb form for German side this season, scoring 10 goals in 15 league games so far.


The 25-year-old, who was out for two months last campaign with a knee ligament injury, has played as a centre forward this term but would offer Chelsea versatility as he has previously played on the left flank.

Thuram, the son of French World Cup winner Lilian, got a late call-up to France’s World Cup squad and played in the defeat to Argentina in the final.

Meanwhile, N’Golo Kante has ended talks over a possible move to Barcelona and will sign a new contract with Chelsea, according to reports.

The Frenchman is out of contract at the end of June after turning 31 and his next contract could be the last one of his career. 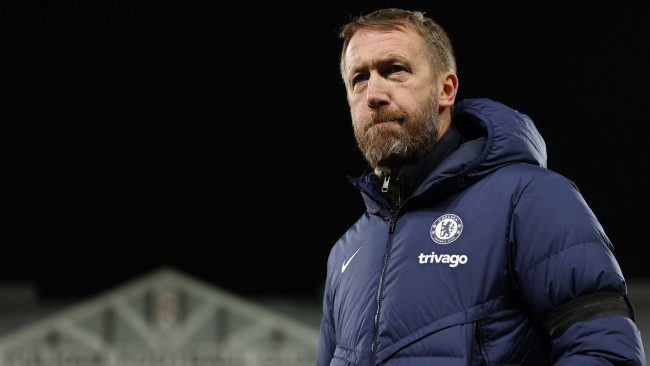